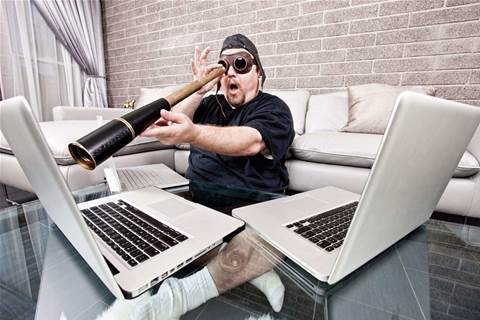 The Australian Cyber Security Centre will start a program aimed at improving the security posture of managed service providers (MSPs) in the wake of an alleged Chinese-led campaign targeting such providers.

ACSC will invite MSPs operating in Australia to join the MSP3 program in January, with the first round of applications closing in April next year.

Known as Cloudhopper, the hacking campaign attributed to the Advanced Persistent Threat 10 group is believed to have successfully compromised 12 technology companies and MSPs around the world since 2014, including giants IBM and HPE (now DXC).

ACSC aims to restore confidence in these and other MSPs.

"The program will support a shared vision for good governance aiming to achieve greater accountability for MSP customers and Australians in general when it comes to managing commercial and sensitive information," the ACSC said in a statement.