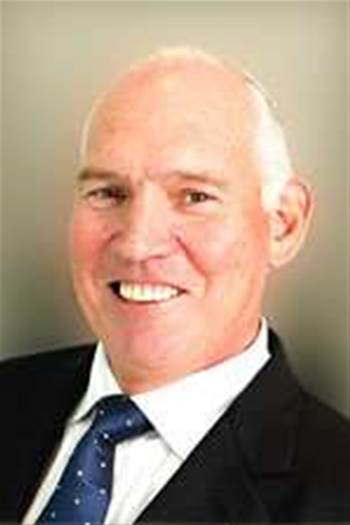 The Australian Computer Society's chief executive officer Bruce Lakin is to leave the organisation in April 2011.

In an update sent to senior ACS figures this afternoon, the organisation's president Anthony Wong told members that he would begin recruiting for a new chief executive to replace Lakin "shortly."

"I wish to thank him for the significant achievements he has made," Wong said. "Bruce has improved the operations of the Society and advanced the relevance and value proposition of the ACS to its members and key stakeholders."

Lakin has enjoyed a long and distinguished career in Australia's IT industry, as both CEO of Prophecy, Australian managing director for Veritas and senior channel manager for Symantec. He has also worked for Toshiba Information Systems and Unisys.

He was appointed last November to replace Kim Denham, who sued the society for alleged misleading or deceptive conduct after having led it for 14 months.