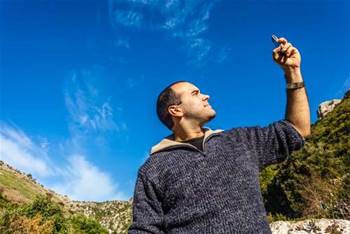 The Australian Communications and Media Authority will convene an open forum in Melbourne next month to discuss how to reduce consumer dissatisfaction with the performance of mobile networks.

The November 14 forum comes under the auspices of Reconnecting the Customer, an ACMA-led inquiry that was aimed at reducing high complaint levels in the telecommunications sector.

The ACMA said in a discussion paper released ahead of the planned forum that consumer complaints citing network performance had risen steeply since 2010.

"[We are] seeking to understand the causes of this rise in mobile network performance complaints. Do the complaints indicate a systemic problem? If so, will the market deliver solutions or should regulatory interventions be considered?"

Though the ACMA raises the prospect of regulation, its hands are somewhat tied by existing legislative frameworks. It can't, for example, "direct [telcos] to extend terrestrial mobile network coverage ... demand infrastructure improvements or 'new build' to extend coverage".

One issue that is likely to be raised is whether telcos use their spectrum assets efficiently. Network capacity planning is also mentioned in the discussion paper.

The ACMA does note, however, that it isn't clear how much network performance weighs on a consumer's decision about telecommunications.

"Network coverage and network performance are distinct, but related, concepts that are often confused," the ACMA said.