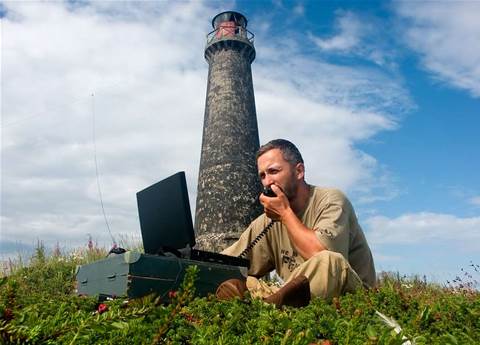 Preparing for TD-LTE auction in 2014.

The Australian Communications and Media Authority wants to use a small, 2 MHz radio frequency band to create a larger block of spectrum for future 4G transmissions, a move that could inconvenience thousands of radio amateurs currently using the range.

According to a consultation paper (pdf) on the proposed reallocation issued by the ACMA, the purpose is to have an even 100 MHz for the 2.3 GHz time division LTE (TD-LTE) spectrum.

Currently, the 2.3GHz spectrum has 98MHz which doesn't align well with the proposed 5MHz channels to be used for TD-LTE. An even 100MHz worth of spectrum would be more valuable for the government in an eventual auction.

While the 2300-2302 MHz is primarily used for fixed, mobile and radio-location service, there are no users doing it currently. However, the authority's Register of Radiocommunications has roughly 10,000 advanced amateur licensees that can use the 2300-2302 MHz spectrum, on a secondary basis. 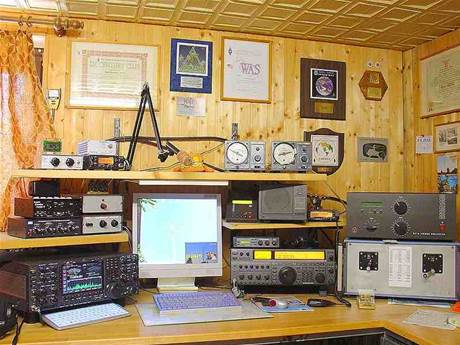 Spectrum licenses in the 2.3GHz band expire on July 24 2015 and ACMA has recommended to communications minister Stephen Conroy that the 2300-2302 MHz band is declared for paid licensing over a fifteen year period.

ACMA has posted an article on the reallocation, asking for views and submissions on it.

Submissions on the matter can also be emailed to ACMA.