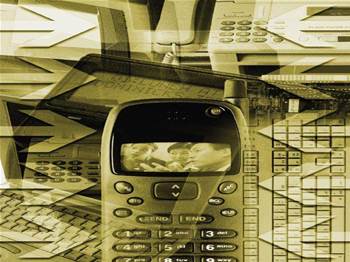 The Australian Communications and Media Authority (ACMA) has expanded national mobile jamming prohibitions to include WiMAX and Wi-Fi frequency bands.

ACMA’s Declaration made way for new legislation that would commence on Monday to account for the effects and requirements of new and emerging technologies, including smartphones.

The legislation would replace the mobile jamming prohibition made in 1999, which only applied to devices that operated in certain 2G and 3G frequency bands, 825-845 MHz and 870-960 MHz.

Rather than specific frequency bands, the updated prohibition used a more general description of a jamming device that ACMA’s Allan Major hoped would future-proof the legislation.

It defined a ‘public mobile telecommunication services (PMTS) jamming device’ as one that had an adverse effect on radio communications, and operated within frequency bands that were also used to supply a public mobile phone service.

Those exemptions allowed for jammers to be used in aircraft, to make room for in-flight mobile services, and the use of jammers for defence, law enforcement and emergency purposes.

Correctional facilities like Lithgow prison, which last month concluded benchmark testing of mobile phone jammers within prison walls, could also apply to be exempted from the prohibition, Major said.