Acer CEO quits after battle with board 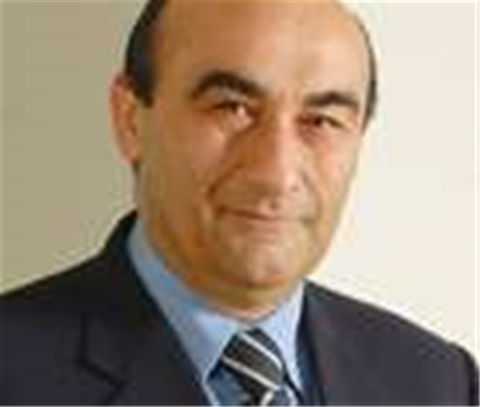 Acer’s CEO and president Gionfranco Lanci has resigned after a lengthy battle over strategy with the Taiwanese computer giant’s board.

His resignation was approved by the board on Thursday and was effective immediately, with Acer’s chairman, J.T. Wang standing as its interim CEO.

Acer said Lanci "held different views from a majority of the board members, and could not reach a consensus following several months’ of dialog."

"They placed different levels of importance on scale, growth, customer value creation, brand position enhancement, and on resource allocation and methods of implementation," it said.

While pressure mounts on PC makers to capture growth in the tablet market, Wang said “the personal computer remains the core of our business”.

“We have built up a strong foundation and will continue to expand within, especially in the commercial PC segment. In addition, we are stepping into the new mobile device market, where we will invest cautiously and aim to become one of the leading players.”

Earlier this year, Acer clarified that it had no plans to ditch its netbook line after reports of a senior sales manager claiming that its upcoming tablets would be “aimed at phasing out netbooks”.

While notebook sales have maintained low single digit growth in 2011, netbook sales are expected to collapse by the year’s end. US analyst firm Canalys forecasted netbook sales to decline by 14 per cent this year, as consumers and now businesses replace netbooks with the slew of tablets slated for delivery this year.

Lanci, who led the company's European operations since the 1990s, won't be around to see the launch of several Android tablets he announced late last year.

Acer plans to deliver 5-, 7-, and 10-inch screen tablets, running on Google's Android software, with a second 10-inch tablet that will run on Windows.

Its WiFi-only models are due for release in April, while the third-generation (3G)-capable models are expected by May.