ACCC bulks up on staff ahead of NBN 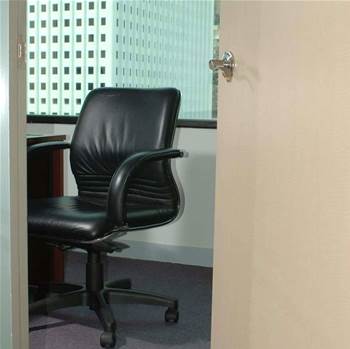 The Australian Competition and Consumer Commission has ramped up resources and restructured its pivotal Communications unit, hiring up to ten new staff ahead of the challenges presented by the NBN and associated industry developments.

ACCC Group general manager for Communications, Michael Cosgrave, confirmed the restructure and hiring spree to iTnews, which was announced internally to staff yesterday.

"This restructure extends our existing structure with the hiring of a significant number of additional staff to work on issues in greater depth around, but not exclusively related, to the NBN and associated regulation of its impact on other communications areas," Cosgrave said.

In his newly created role as general manager of the Convergence Coordination and Mobility branch, Nicholls will directly report to Cosgrave, and look at areas concerning NBN rollout and implications for heritage service providers across telecommunications, broadcast and mobile sectors.

"Part of the expansion is related naturally to the NBN," Nicholls said, "but there are also some very interesting issues relating broadly to mobile for instance the reallocation rather than renewal of spectrum licences."

He added that as part of NBN being rolled there are significant parallel issues developing in the spectrum areas, content issues affecting TV broadly including AV services and merging IPTV operators and services.

"I am looking forward to the challenge and engaging and working closely with stakeholders across all parts of the sector," he added.