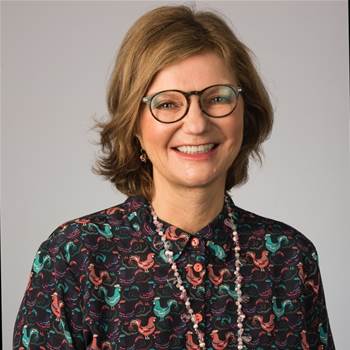 ABC chief digital and information officer Helen Clifton is set to leave the national broadcaster for a digital role at the UK's National Health Service (NHS).

Clifton was the ABC’s first chief digital and information officer after landing the role in 2017.

During her time at the ABC, Clifton directed the broadcaster’s product and content technology division as it became a top digital content provider.

ABC head of content management Rebecca Matthews will step into the CDIO role on an interim basis while a permanent replacement is sought.

ABC managing director David Anderson said in a statement that Clifton “has been an outstanding executive” during her time at the broadcaster.

“Her knowledge, leadership and vision in driving critically important work at the ABC as we continue the transition to digital products and experiences has been recognised across the industry, where Helen was recently named one of Australia’s top technology leaders,” Anderson said.

“Helen has also been instrumental in guiding the ABC through one of the most testing periods in our history, providing vital digital and technology services during the Covid-19 pandemic, when record audiences turned to us.

“On behalf of the leadership team and the ABC, I would like to thank Helen and wish her well in this next chapter of her career.”

Prior to being with the ABC, Clifton was the chief product and information officer for New Zealand national broadcaster TVNZ based in Auckland for just over two years.

Clifton was also TVNZ’s head of production services and technology from 2007 to 2015.

Clifton also worked at Al Jazeera English as director of operations and has held numerous media-based operational roles in London.