ABC to make the switch to cloud email 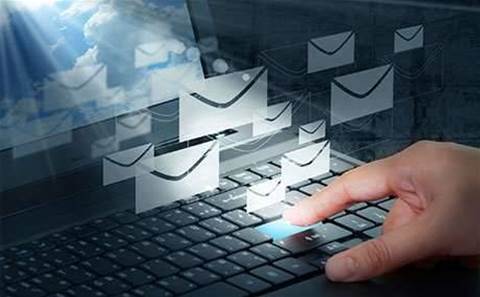 Employees of Australia’s national broadcaster will have a new suite of email and collaboration tools in the not-too-distant future, as the ABC looks to the cloud to replace Exchange 2007.

The organisation of around 6000 workers will be forced to migrate off the Exchange email platform in the coming 12 to 18 months as the software reaches the end of its anticipated life span and as the business faces very public budget pressures.

In January Communications Minister Malcolm Turnbull announced a controversial efficiency review into the operations of the public broadcaster, focusing on “back-of-house” cost savings.

In this context, the ABC is looking for a “viable and cost-effective” cloud based collaboration solution, potentially flagging a move to popular enterprise platforms like Microsoft’s Office 365 and Google Apps for Business.

“While the current system meets user expectations related to performance, speed and robustness; the business expectations of functionality has totally changed as to what a corporate email service should provide,” the agency revealed in tender documents.

“The feedback from discussion with the business is that they expect an integrated collaboration tool that provides more than just email calendaring capabilities.”

Fellow news organisation Fairfax has already forecast its own shift to Google Apps would be 40 percent cheaper than the Microsoft-based services it was using prior to making the transition in 2012.

The ABC will also seize the opportunity to overhaul calendaring, document sharing, archiving, workflow management and digital workspaces for “the majority” of its distributed user base – recognising that some specialist staff have heightened security and data privacy requirements.

The broadcaster said it recognised that cultural hurdles will have to be overcome before it can successfully transition all workers to a new way of conducting day to day business, and expects any potential bidders to detail their training and user adoption plans for the organisation.

From an infrastructure perspective, the ABC maintains a “hub-and-spoke” network topology across its presence in all capital cities plus 52 regional sites, 11 international sites and 54 retail stores, with Sydney acting as the primary gateway site.