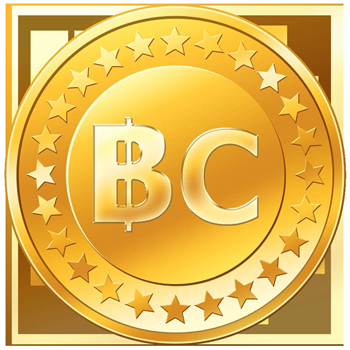 An IT employee behind a virtual currency mining operation at the Australian Broadcasting Corporation has been "closely supervised" since the incident, the broadcaster has revealed.

The worker, who had "high level IT access privileges" at the government-owned corporation, installed software on ABC servers in June last year in order to "mine" excess server capacity for the Bitcoin virtual currency.

Nearly a year after the incident, the ABC said the employee involved had been disciplined, while their "access to all production systems has been restricted".

"The employee is being closely supervised by their manager," the broadcaster said in an answer to a question on notice to the Senate.

The currency program, which is used as a virtual alternative to standard, country-specific currencies, requires users to "mine" servers in order to build their portfolio. Bitcoins can then be exchanged for real currency based on exchange rates.

Reports of the June 2011 incident emerged after a Crikey tip off which said a staffer was sucking up compute resources to generate BitCoins.

An IT manager at the broadcaster told iTnews' sister publication SC Magazine at the time that he was unaware of the news.

However, the ABC said the rogue code was discovered after "internal ABC checks within 30 minutes and was removed immediately".

It affected one show on the program for a "short period" with no long-term impact on the broadcaster's website or other infrastructure.

"As this software was for a short time embedded within pages on the ABC website, visitors to these pages may have been exposed to the Bitcoin software, however it is not possible for the ABC to ascertain whether any audience computers were affected by Bitcoin software," the broadcaster said.

"The ABC is cognisant of its responsibilities with regards to IT security. ABC IT systems continue to scan the ABC's equipment for vulnerabilities and all users of ABC's internet technologies are bound by ABC security policies and codes of practice."