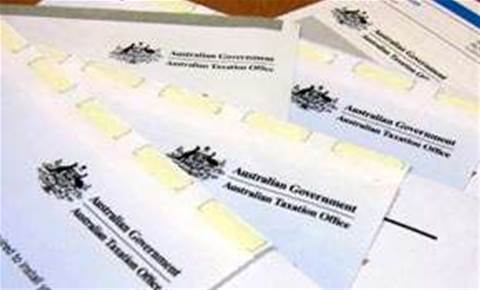 Opposition leader Tony Abbott has criticised suggestions by the Government to impose a one-off flood tax to pay for rebuilding efforts in Queensland, believing the money could be found by "reprioritising" spending on projects such as on the National Broadband Network.

While acknowledging that the Commonwealth would have to foot a substantial bill for reconstruction and recovery in flood-ravaged areas, Abbott told ABC's AM Radio program that he was "opposed to unnecessary new taxes" to pay for it.

"There's a right way and a wrong way to find that money," Abbott said.

Abbott claimed that the almost $50 billion in potential savings that the Coalition had identified and taken into last year's election campaign were "still available".

Those savings included about $18 billion over four years by not building the national broadband network.

The Coalition has spent the past week unsuccessfully attempting to have funds earmarked for the NBN diverted to the flood recovery effort.

Conversely, there may instead be a ramp-up of NBN work in Queensland post-flood as telcos decide what to do about legacy copper cables that were damaged or washed away by flood waters, according to a report by the Sydney Morning Herald yesterday.

Prime Minister Julia Gillard flagged the potential for a one-off flood tax to AM, but also indicated there "will be spending cutbacks".

However, she could not say where those cutbacks would be, nor how much a levy would cost individual taxpayers.

"I am working on those decisions now," she said.

"We obviously have more work to do. We don't have the total damage bill yet."