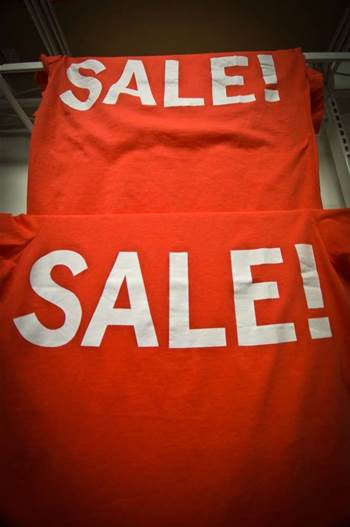 Divestment talked about for 3.5 years.

Telecom New Zealand is once again considering the sale of its AAPT business, over three years after first mooting a divestment of its Australian telco subsidiary.

The company said in a brief financial filing today that it was "considering a possible sale of AAPT" but that "no decision has been made whether or not to proceed". It offered "no further comment" on the matter.

The move came after a fresh report from the Australian Financial Review that potential bidders were meeting with bankers this week and that bidding could begin as early as next week.

Telecom NZ has previously said in April 2010 that it would sell AAPT if it received a good offer. That concession also came after a news report stating that private equity groups were circling.

AAPT saw an increase in data revenues in its most recent set of results, but not enough to halt declining revenues.

AAPT's consumer business was sold to ISP iiNet in late July 2010. Its remaining assets include "over 11,000 kilometres of interstate fibre, its own data centres in major capital cities, fibre access to 1600 premises and mid-band ethernet in over 250 exchanges", according to Telecom NZ's most recent annual report.

TPG is reportedly interested in AAPT's remaining assets, such as the extensive backhaul network.

Vodafone Hutchison Australia CEO Bill Morrow told journalists today that his company would "absolutely" be interested in intercity backhaul links if it reduced the company's cost structure, but he said there were "absolutely no" specific discussions underway to buy AAPT's backhaul assets.

In any event, he said, a better outcome for VHA and Optus would be stronger regulation of backhaul prices.

"By far more regulation on getting a competitive price point on backhaul in the marketplace will have a far mores serious impact for Optus and Vodafone [than infrastructure ownership]," Morrow said.