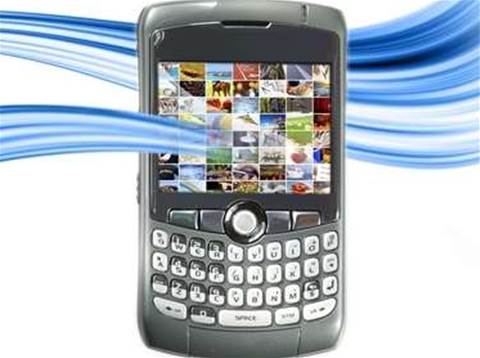 AAPT has introduced content delivery network provider EdgeCast into the Australian market in what is being touted as a "viable alternative" to rival Akamai.

The global EdgeCast network was interconnected with over 850 user networks worldwide.

It would also provide an entry point into the media market, where AAPT could now sell "connectivity and a [content delivery platform] service on top of that."

"Our partnership with EdgeCast is not only about improving the experience of rich media for end users locally, but also increasing competition in the rapidly-growing Australian CDN market," Yuile said.

EdgeCast co-founder James Segil said customers he had spoken to with AAPT this week were relieved that there was a "viable alternative to Akamai here."

He said that alternative was also national, courtesy of the AAPT network.

"That's the value proposition," Segil said. "Cache is important but it's the strength of the network that delivers content to the end user."

Segil said CDNs continued to "prop up the internet."

"It's not practical for the broadband network to carry content for every single user request," he said.

"Putting content near the end user has been a huge relief for ISPs around the world."

AAPT was touting a free trial offer of the service to new and existing customers.