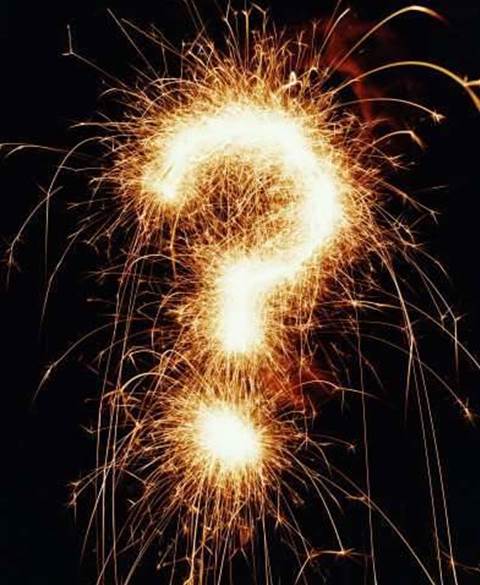 Opinion: Why was ZTE allowed where Huawei wasn't?

ASIO and Australia's Attorney General's department are yet to explain why Chinese technology company ZTE was invited to tender for the NBN last year, while its compatriot rival Huawei was explicitly banned from the project.

In an exclusive interview with CRN published yesterday, officials from ZTE Australia confirmed the company had engaged in several conversations with Australian government agencies - including ASIO - and had been given the security green light for the NBN.

In contrast, Huawei, which competes with ZTE for the provision of telecommunications equipment, core switching and several other products including portable devices, was told early last year that due to security concerns it would not be invited to tender.

Former Prime Minister Julia Gillard reiterated the Government’s position as being in the national interest to ensure one of Australia’s biggest ever infrastructure projects was safe from potential security threats. This was despite Huawei being cleared to help build similar NBN-style projects in the UK, New Zealand and elsewhere.

ZTE has so far failed to win any business with the NBN. Yet its approval to bid for the project raises questions about the Federal Government’s processes for vetting foreign companies bidding for work in Australia.

ZTE and Huawei were both cited in a US senate committee report on security last year which concluded both companies sold products that were vulnerable to exploitation in the form of security back doors.

Both companies are in the top five suppliers of telecoms equipment - Huawei recently pipped Ericsson for the number one spot - and are now each setting their sites on the enterprise market, currently dominated by Cisco.

In the US, where the noise about security threats posed by China is loudest, neither ZTE nor Huawei has been able to gain much traction, with the enterprise government market virtually rendered off limits. Huawei has been blocked from buying US companies, most notably Ethernet pioneer 3Com.

Huawei and ZTE have also been under fire after subsidiaries associated with the respected companies were accused of selling equipment to Iran, in breach of US sanctions against the rogue state.

Huawei’s PR task has been made even harder by the fact its founder and CEO, Ren Zhengfei, once worked for the People’s Liberation Army as a civil engineer. This has been cited by critics as evidence the company is controlled by the Chinese state, an accusation Huawei vehemently rejects.

Nevertheless, the Chinese government owns shares in ZTE and provides subsidies, as it does to Huawei and many other Chinese companies. ZTE was also born of state-run enterprises and government employed officials.

Perhaps in a bid to pre-empt and mitigate against negative perceptions in Australia, Huawei established a local board of directors which includes such political luminaires as former Liberal foreign Minister Alexander Downer and former Labor Premier of Victoria John Brumby. Australia is the only country outside of China where Huawei has a board of directors.

For its part, the government's rhetoric regarding Huawei has been especially positive, notwithstanding the NBN ban.

Former Prime Minister Julia Gillard met with senior Huawei officials on her recent trip to China, during which she emphasised the government’s willingness to support Huawei’s ambitions in Australia, where the company now employs close to 1,000 staff.

In the light of the currently acknowledged facts, the Federal Government's decision to approve ZTE's bid for the NBN while banning Huawei is perplexing to say the least.