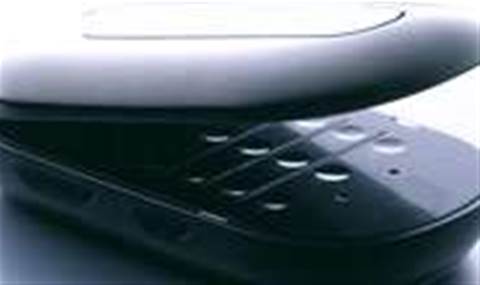 Could be up to 24 hours before resolution.

Hutchison 3's mobile network has been crippled by a major national outage preventing users from making or receiving voice calls and text messages.

It was unclear how many customers were immediately affected.

But a technical support staffer confirmed some customers were also unable to make outbound calls.

"It's an outage across Australia," she said.

"It's a technical issue and nothing to with the handset."

It was understood the outage had started at approximately midday yesterday.

The support staffer said there was "no specific time frame" for resolution of the issue but "it should be resolved within 24 hours".

Network engineers were working on the problem, a recorded voice message said.

Customers were asked to switch their handsets off and back on again and "perform a manual search to latch onto the network."

This could be achieved by going into the phone's menu, going to "settings" and selecting the "network settings" menu item. Users were then required to "search", select "manual", select "3 network" and press "select". Menu names could vary from handset to handset.