Photos: The race for driverless cars 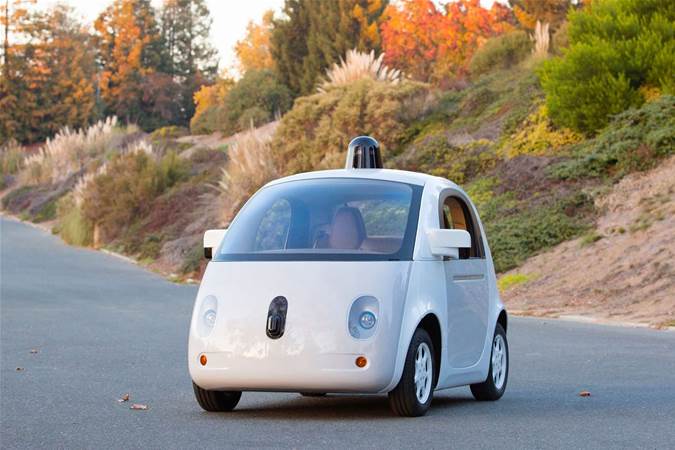 Google has been at the forefront of driverless car technology since its self-driving car project was announced in 2009.

In April 2014, Google announced it had logged over one million kilometres driven in autonomous cars in the US. It's also been responsible for lobbying US state governments to pass laws allowing Google to test its cars on their roads. So far, California, Nevada, Florida and Michigan have passed such laws.

Google's first full prototype was revealed in December last year. Google says the network of steering, breaking and sensor technology will allow it to launch a car that doesn't require a steering wheel or pedals. 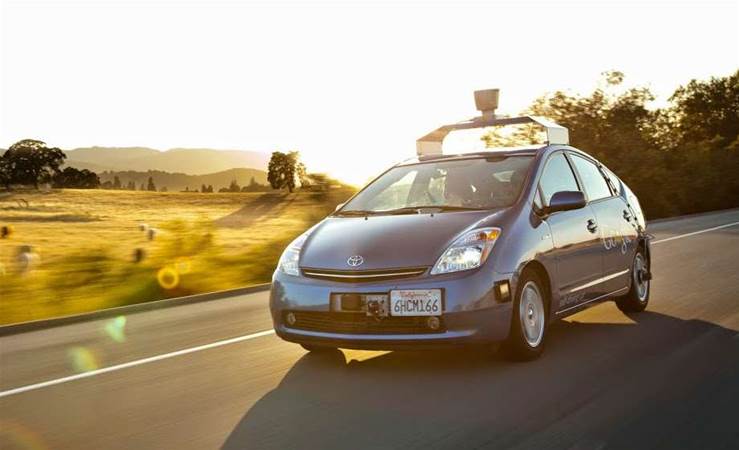 In 2009, Google began testing driverless technology on a number vehicles, such as the Toyota Prius. The cars are retrofitted with custom software and modified hardware, such as placing cameras where the license plate usually is. Google says it is now up to the second stage of building an autonomous car after completing the structural and mechanical work. It's now adding the self-driving features (sensors and software) before working on finishes so the car can be sold for commercial use. 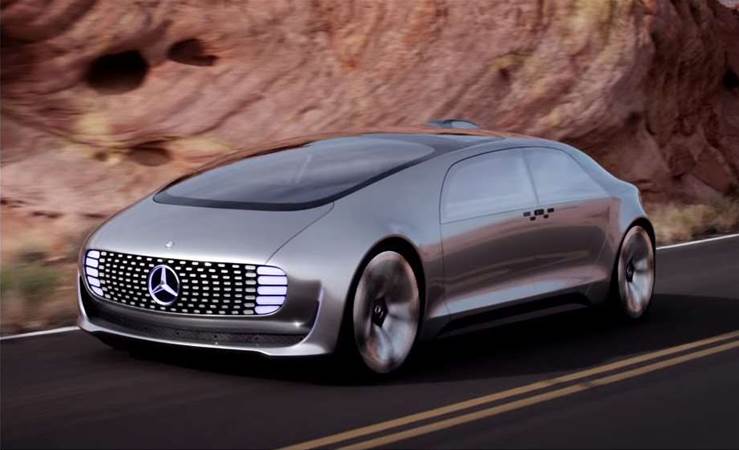 Mercedes-Benz Mercedes-Benz says it's not just focused on autonomous driving, but how it will affect the lives of everyday citizens. "The car is growing beyond its role as a mere means of transport and will ultimately become a mobile living space," head of Merecedes-Benz Dieter Zetsche has said.

In 2015, the company showed off its vision for a driverless car at the 2015 Consumer Electronic Show. It played up the interior of the vehicle - a "digital living space" which boasts four seats that can be spun around to face each other - but is yet to detail how the all-important exterior will work. The car's passengers will be able to control the vehicle's functions via an internal system that tracks eye, hand and finger movements.

Mercedes-Benz has already begun fitting its S-Class models with stereo cameras on the windshield, short and long range radars on the front and back, as well as 12 ultrasonic sensors for self-parking. 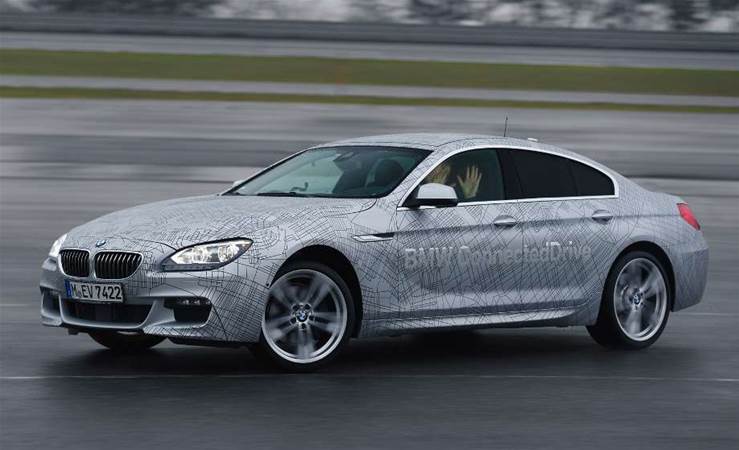 BMW is planning to have its driverless cars on public roads by 2020.

In 2014, BMW unveiled what it calls the “first self-drifting car.” Driverless technology has struggled to adjust to varying conditions, such as rain and snow, but BMW claims its M235i 6 Series can drift around a wet track with ease. The company calls its technology an "electronic co-pilot" which will handle "monotonous or repetitive tasks." It can be switched over to full driver control at any time.

Over the past year, the company has been testing its technology on roads across Germany and other parts of Europe, and more recently in China. 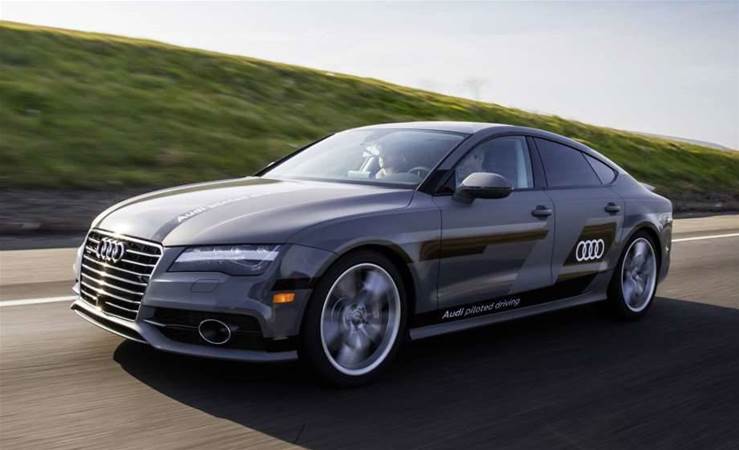 Audi says its autonomous highway driving technology will be available by 2016.

In January, an Audi A7 concept car (pictured) drove itself from San Francisco to the 2015 Consumer Electronics Show in Las Vegas. The drive was designed to provide Audi with important data that would help inform the production of a self-driving car that could be released to market.

The A7 can drive, change lanes and overtake at speeds below 112km/h, using a network of sensors, cameras and laser scanners to detect objects and take a 360 degree look around the vehicle. 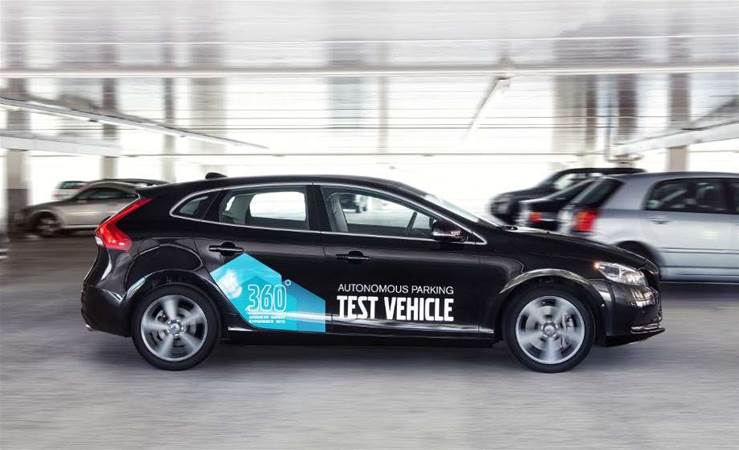 Volvo says its first “production-viable” autonomous cars will be on Swedish roads by 2017. It uses sensors to generate a 360-degree 3D around the car, and radars and cameras to detect traffic signs and road conditions. Multiple other laser scanners, cameras and radar are deployed to detect objects and chart depth perception, while a GPS solution interacts with accelerometers and gyroscopes to help the cars navigate. A connection to traffic authorities' control centres provides up-to-date mapping and traffic information. 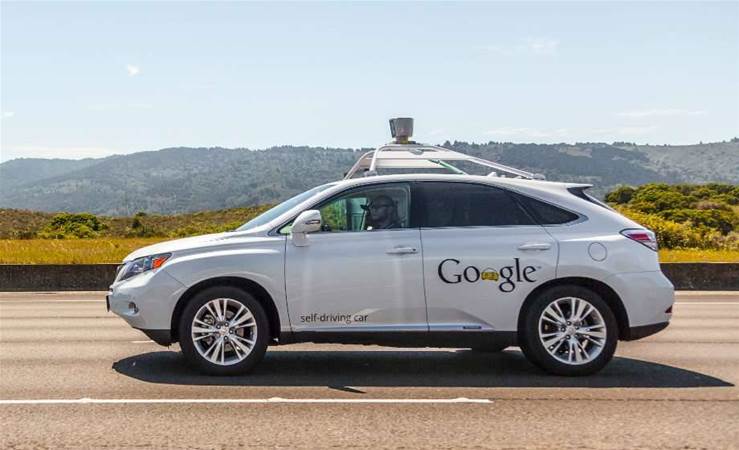 In 2013, Toyota revealed an autonomous Lexus LS, but announced it had no further plans to release a completely driverless vehicle. Toyota cited safety as its main concern, and said it didn't believe driverless vehicles would have a wide enough consumer base.

“Our vision is not necessarily a car that drives itself but rather a car equipped with an intelligent, always-attentive co-pilot whose skills contribute to safer driving,” Mark Templis, group vice president of Toyota US, said at the time. 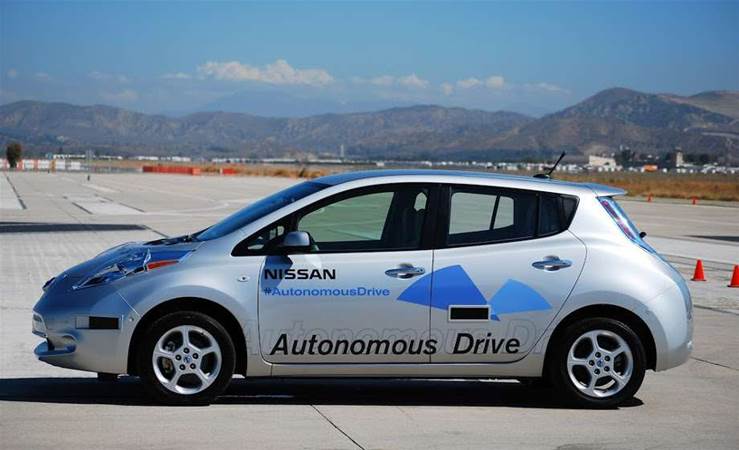 Nissan plans to release an autonomous car by 2020, but says a completely driverless car is a decade away. Its current autonomous technology only takes over the car in emergencies if the driver fails to do so, but the company says it is planning to introduce autonomous features in the next few years to automate highway driving. Its collection of cameras, sensors and GPS sensors is driver-selectable - the vehicle's operator can choose which features to choose or not. 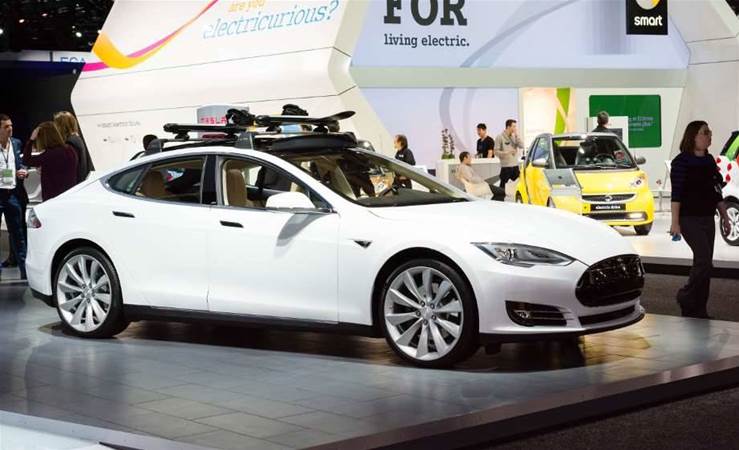 Tesla recently began fitting its Model S cars with limited autopilot technology in an effort to have driverless vehicles on roads by 2023. The autopilot feature dynamically adjusts speed, steering and breaking on highways. It uses radar to detect nearby obstacles and cameras to read road signs.

The company has sought to differentiate autonomous driving from what it is offering, which Tesla equates to autopilot in a plane - technology still needing to be manned and monitored by a human. 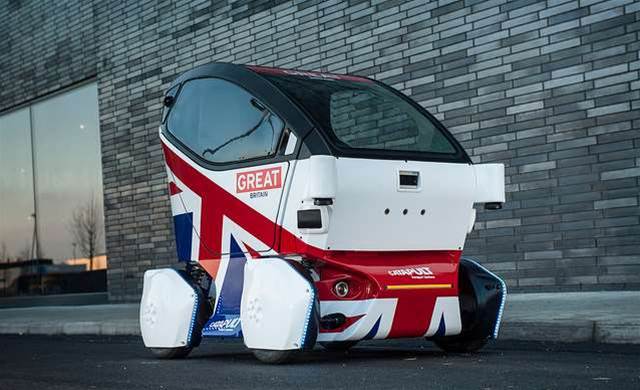 British company Catapult Transport Systems is trialling its Lutz Pathfinder in preparation for driverless cars in the UK. It’s not technically a car - the 66in autonomous pod is designed to drive on pavements and in pedestrianised areas, carrying two adults. The lithium-ion battery pack lasts up to 64km or eight hours, while the vehicle has a top speed of 24km/h. Twenty two sensors help the vehicle navigate and avoid obstacles. The pod's sensor and navigation technology is provided by the University of Oxford, and the vehicle was built by engineering group RDM.

The British government has already committed £19 million (A$37 million) to supporting driverless cars.

Google has been at the forefront of driverless car technology since its self-driving car project was announced in 2009.

In April 2014, Google announced it had logged over one million kilometres driven in autonomous cars in the US. It's also been responsible for lobbying US state governments to pass laws allowing Google to test its cars on their roads. So far, California, Nevada, Florida and Michigan have passed such laws.

Google's first full prototype was revealed in December last year. Google says the network of steering, breaking and sensor technology will allow it to launch a car that doesn't require a steering wheel or pedals. 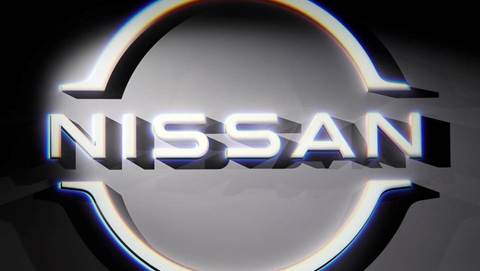 Nissan says 'not in talks with Apple' 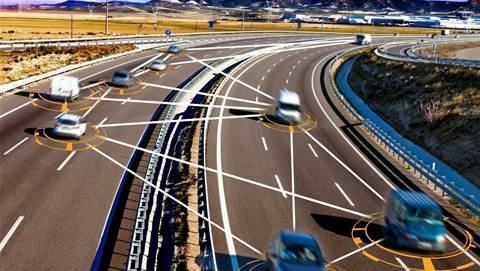 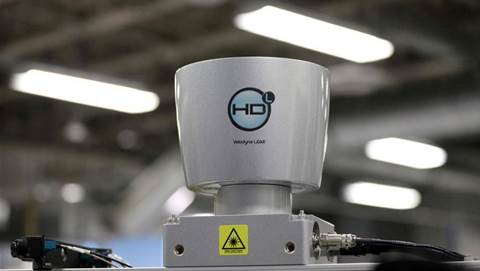