To London and beyond 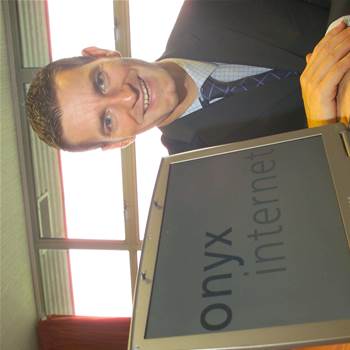 The Madrid train bombs have raised fears that it is only a matter of when – rather than if – there will be a serious terrorist incident elsewhere. For my own part, I honestly believe that one will happen within two years – and that it will have a massive impact on how business continuity (BC) and disaster recovery (DR) is viewed in this country.

What I am constantly amazed at though is the predominance of BC firms, which concentrate in London – arguably the highest risk location in Europe. Of course most companies, and therefore clients, are located in London, but our industry, more than most others, has overwhelming benefits from being based outside of London.

Even worse, nearly all of London's data centres are located in just a few square miles in the Docklands, making it a prime target, along with the skyscrapers and banks, for groups looking to cause maximum disruption to the UK's economy and businesses.

Take the North East for example. Firstly, it's located almost 300 miles away from London, greatly reducing the chances of it being involved in a terrorist incident. Secondly, it's the only region in the UK to specialise in providing BC outside of the main threat of London.

Plus, its communications infrastructure is second only to that of London, with massive spare capacity. There are also plans to install an enormous link from the UK (in Teeside) to the rest of Europe, which will then offer great resilience to the UK Internet in the event of a major disaster in London and provide a second peering point other than the LINX in London.

This begs the question of why locate in London if you're seriously worried about business resilience in the face of a major disaster? And with 93 per cent of businesses which have a data centric disaster going out of business  - it becomes an important question...

Got a news tip for our journalists? Share it with us anonymously here.
Copyright © SC Magazine, US edition
Tags:
andbeyondlondonsecurityto