Symantec-Veritas merger no surprise to industry 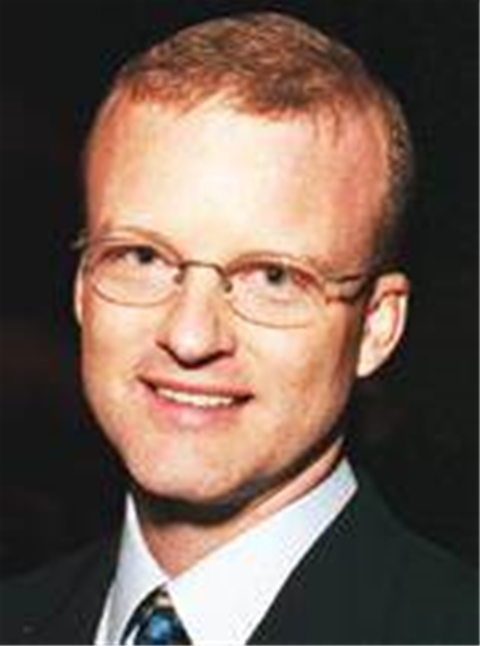 Symantec's $13.5 billion acquisition of storage giant Veritas Software did not surprise industry observers, who said the merger makes a lot of sense.

"It's a natural synergy," said Steve Hunt, analyst at Forrester Research, adding that Veritas had been looking for a way to get into the security market. "In security, there is a tremendous need for data management, backup and the archiving of millions of security events that need to be stored and investigated, not to mention all the ways storage is used for compliance to regulations," he said.

Symantec, meanwhile, needed to follow through on its Information Integrity Strategy, which promises to keep customers' businesses up and running, no matter what happens.

Andrew Braunberg, analyst at market-research firm Current Analysis, said Symantec's vision of integrating security and data protection has a lot of potential and will become increasingly attractive due to compliance requirements.

"Realistically, though, a merger of this size is a huge challenge from a cultural, sales, product, and channel perspective," he noted.

Paul Stich, president of managed security firm Counterpane, said the deal would represent continuing consolidation in the IT industry.

Hunt said the merger should be fairly painless. "It's complementary already, so you're not talking about two years of integration."

With more organizations designating a chief risk officer who is responsible for security, data protection, and disaster recovery, Symantec is now well positioned, according to Jon Oltsik, analyst at Enterprise Strategy Group.

"As this trend propagates across industries, Symantec's Information Integrity theme will move from vision to common sense, and the combined company will be in the driving seat to take a leadership position," he said.

Got a news tip for our journalists? Share it with us anonymously here.
Copyright © SC Magazine, US edition
Tags:
industry merger no security surprise symantecveritas to
By Marcia Savage
Jan 11 2005
11:18AM