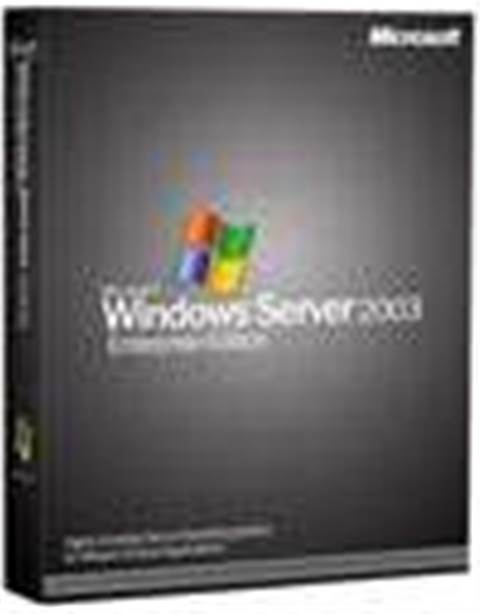 Perhaps the length of time it takes to install Live Communications Server 2005 (LCS 2005) reflects its complexity and the vast scope of its capabilities.

Perhaps the length of time it takes to install Live Communications Server 2005 (LCS 2005) reflects its complexity and the vast scope of its capabilities.

You will, of course, need Microsoft Server 2003 to run this product. Once in place, its functionality is not just limited to allowing users to instant message each other; there is also voice, video and data sharing, for example via electronic whiteboards. Microsoft has clearly thought about how employees will be communicating both now and in the future.

This package really tries to cover the lot. As organisations are starting to embrace VoIP and video conferencing as everyday tools, Live Comms is designed to bring it all together - as long as everything else is Redmond-sourced, of course.

The installation is not the easiest we have found, and we have come to expect Microsoft installs to be self-explanatory. But in this case, settling down with the deployment guide is a worthwhile investment of your time. There is a lot of preparation involved, and many stages need to be completed before LCS 2005 can be deployed, even into a test environment.

The software is available in two flavors. The standard edition uses the Microsoft Database Engine as its database manager. This supports up to 15,000 users and is deployed in a single-server configuration. The enterprise edition, which we tested running Windows 2003 R2 Enterprise edition, requires SQL Server 2000 SP3a to function and supports up to 100,000 users within a multiple-server configuration.

The application is a lot more complex to configure than its predecessors, but then it does much more. As you would expect, it integrates with a whole host of other Microsoft productivity tools, ranging from Office 2003 and Windows Messenger to SharePoint Services and Live Meeting. It either requires these applications in place to work or the applications themselves add new services to LCS 2005.

Overall, this is a first-class product that will definitely suit environments based heavily on Microsoft products. It is more than just an IM server - there are so many features that it should have something for everyone.

However, the fact that this group test features other products designed to protect the LCS 2005 leads us to suspect that Microsoft may need to bolster its security

For: Good server product that does far more than just simple IM.
Against: Security may be an issue; requires a lot of server software upgrades.
Verdict: As you'd expect, this is most useful for Microsoft environments.