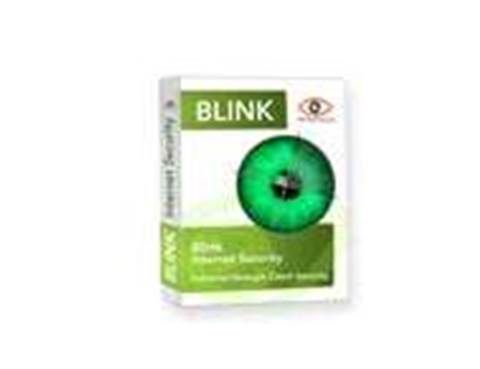 Blink is an endpoint security product that functions as a network protector.

Blink is an endpoint security product that functions as a network protector. A unique component is that Blink works like a host-based IPS (HIPS) system by trying to stop malware from ever making it to the endpoint.

Another unique aspect is that the product attempts to replace desktop security components by providing a single product, thereby minimising the memory footprint needed to secure the machine.

It is important to note that Blink works with only Windows clients, but, as opposed to some other endpoint security products in this group review, does support the 64-bit versions of operating systems.

With Blink everything starts with the REM console. This console allows the administrator to set the policy, to see real-time attack data and current system status, as well as current vulnerability status.

There are four security components installed with Blink on the client. The first is the firewall protection. This firewall limits both incoming and outgoing traffic to prevent attacks, and also to help prevent data leakage.

The second feature is the intrusion prevention component. This mechanism looks to prevent zero-day attacks, for which vendors have not yet released patches.

Another component is the virus and spyware protection. This function uses sandbox technology where the new code is run in a protected part of the software before being passed to the operating system. The final protection is general system protection.

eEye includes eight hours a day/five days a week support for the Blink product only when purchased in conjunction with the console and the upgrade service.

The pricing for the tool is broken into two pieces: the first is the Blink product itself, which has a list price of US$29 per seat. However, the true cost must also include the REM console, which lists at US$2,500 to manage up to 100 devices.

For: Replaces many security software components. Against: The price can be misleading because the cost of the REM console is not included. The documentation is weak. Verdict: An expensive product that is feature-rich and can replace many other pieces of software.