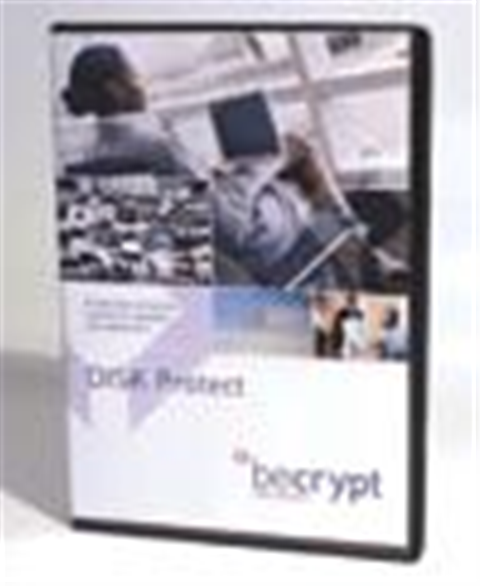 Disk Protect from Becrypt is a competent hard disk encryption that looks very good on paper.

The product is certified to FIPS197 and FIPS187-2. It uses 128 bit AES encryption and the SHA-1 hashing algorithm, and it has the ability to be deployed on remote machines using a package created by the system administrator. The product provides pre-boot authentication making bypassing of the boot process very unlikely. Disk Protect is compatible with tokens such as Aladdin.

We found that the features were as advertised and the product was very easy to install. However, we had very serious problems uninstalling the software from the test PC. We tried following the uninstall instructions with no luck and, when we tried other, logical, uninstall methods, we found that we were no more successful. It appears that there is no recourse if, for some reason, the uninstall process does not go well.

When we contacted support (there is no U.S. contact number – email is the only contact method) the response was that it just takes a while for the uninstall process to complete. Two days later, there had been no further progress and we doubt that it takes quite that long. We are concerned about the lack of U.S. support. When you have lost all the data on your encrypted disk (or when you think you have), waiting a full day to get a reply via email is unacceptable.

While the provided documentation was above average, we found that the user messages during administrative functions (such as install and uninstall) were lacking.

Generally, although Disk Protect is a competent product, we found nothing in particular to recommend it unless you are a government agency or an organization looking for FIPS compliance. Becrypt offers several other encryption products, some specifically for government use. The product even has several government certifications from the U.K. where the company is based.

For: Easy to install and very good documentation.
Against: No recourse if the product fails a crucial function such as uninstall, support not available in the U.S.
Verdict: A generally competent product, well documented, but not well supported and with potential uninstall difficulties.