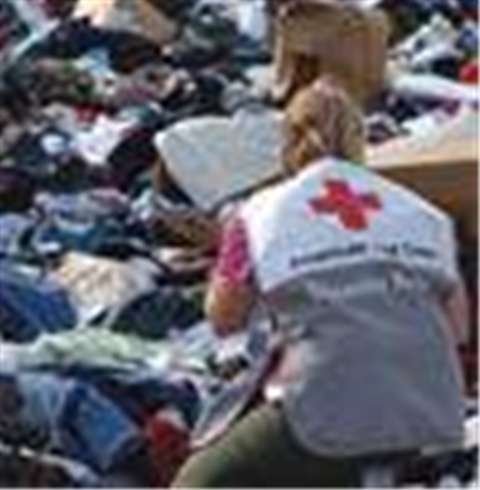 Catastrophes such as this always raise awareness of the need for business continuity and disaster recovery. But organizations often fail to follow through and develop plans, said Dave Palermo, vice president of marketing for SunGard Availability Services.

A Category Four hurricane, Katrina made landfall in New Orleans, Louisiana on August 29. Breaching levees that protected the city from Lake Pontchartrain, the vast storm flooded New Orleans and damaged coastal regions of Louisiana, Mississippi, Florida and Alabama. The death toll, at press time, is estimated in excess of 700. Some reports say more than a million people have been displaced.

Jonathan Gossels, president of consulting firm SystemExperts, said his firm had not yet seen an immediate reaction in terms of interest in disaster recovery, but he believes it might invigorate planning that took place after 9/11.

"It's been a few years now. Budget dollars are stretched thin," he said. "Likely in many companies, plans are out of date."

A key problem is that many firms look at disaster recovery as planning for a fire or device failure, not a major environmental disaster, warned Eric Picture, VP of BrightStor storage management.

Also, a lot of firms don't like to switch to backup sites due to the disruption and expense, but the hurricane made it "clear that bad things can happen fast," said Gossels.

One of his firm's clients, which has a primary data center in Miami, switched to its backup site when it looked like Katrina was heading for south Florida, and then switched back to Miami when the hurricane moved north.

But people are the top priority in any disaster plan, said Gossels: "You've got to move people out of harm's way before it's too late."

Got a news tip for our journalists? Share it with us anonymously here.
Copyright © SC Magazine, US edition
Tags:
demonstrates disaster for katrina need plans recovery security
In Partnership With
By Marcia Savage
Oct 21 2005
5:01PM