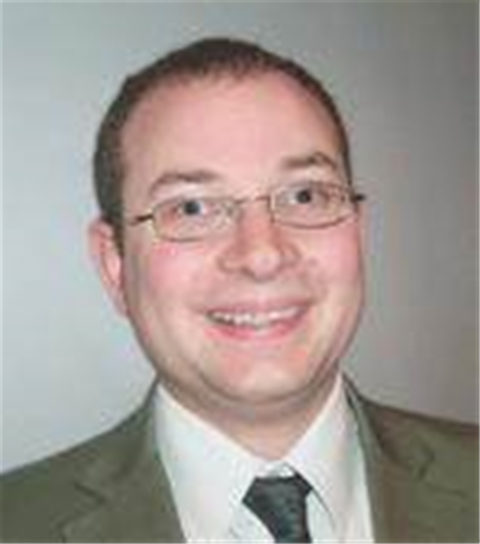 I got into security about eight years ago as a network configurator for IBM, setting up routers for its Global Network. Then it became part of AT&T. Eventually, I ended up in a unit mediating between the security guys and the network guys.

The way it delves into so many different areas. It is also about the latest developments – new viruses, hacks, other security incidents. Security is starting to make an impression in mainstream society. There is a dark side and a light side. I am very interested in how society relates to both sides.

Not everyone is able to get to grips with technology and computers. We have to build technology that caters to the needs of both society and people in general. We need to cut down the risk and complexity of things.

How do you think we can improve security?

Not enough has been done to integrate security into technology. Developers build the application, then bolt on the security as an afterthought. It's like building a house only to knock through a wall in order to put a door in. Also, people assume security is a job just for security guys, but everyone should take responsibility.

Paul Jennings, a former boss and mathematician, explained to me the concept of first principles. If you understand things from the bottom up, you can solve most problems. Security is not a hard job. It's about applying those first principles, taking something complex and then stripping it back to its fundamentals.

Mostly, I say I work in IT. But when I tell people I work in computer security, they then drop their guard and divulge a lot of secrets about their organisation. I find that scary and somewhat disconcerting.

Got a news tip for our journalists? Share it with us anonymously here.
Copyright © SC Magazine, US edition
Tags:
att business consultant dauncey joe lead security
By Staff Writers
Feb 13 2006
10:10AM