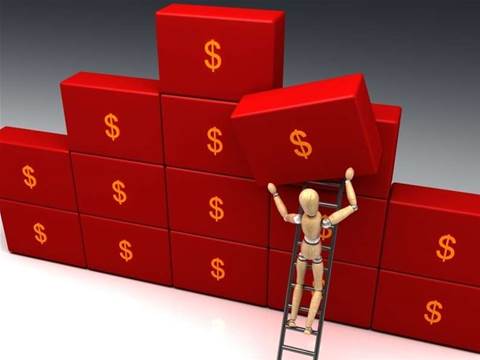 Which segments will benefit from the coming information explosion?

PIcture a stack of printed paper sitting on your desk and stretching half way to the moon. That's equal to about a quarter of an exabyte or 252,000 terabytes or how much data was transmitted on mobile networks last month.

In just the last four months of last year, more data was sent over mobile networks than was sent over the internet in 2003. And that growth is predicted to skyrocket to 75 exabytes a year in five years, according to research from Cisco published last month. And as more devices connect
to the net and speeds pick up on networks across the world, the need to transmit, store and make sense of such vast troves of data is becoming a business necessity.

Akamai’s State of the Internet report released a few weeks ago found that in the third quarter of last year there was a 6.6 percent increase in IP addresses connecting to its network and although South Korea and San Jose continue to lead in terms of average and peak speeds, more than half of IP addresses in Australia reported 2Mbps while Riverwood in NSW reported an average speed of 5.8Mbps making it one of the fastest places on Earth.

The obvious beneficiaries of a data-centred civilisation are of course storage and networks but probe a little deeper and you will see that your customers are facing a range of upgrades over the coming year to make best use of the tidal wave of data coming their way.