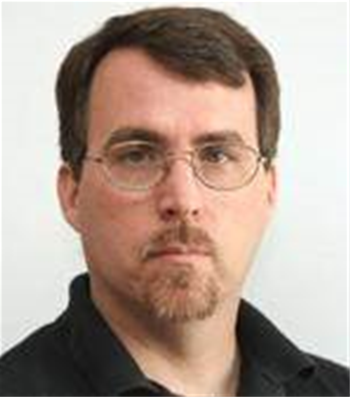 Let's just admit it, the internet is a mess. Computer crime has increased each year, but arrest numbers stay largely constant. The type of criminal activity we see on the internet today is like the large-scale looting we might see after an earthquake. With the DHS's new role in infosec, we might expect more law enforcement efforts.

Instead, we get initiatives aimed at general threat information sharing and warning systems. Instead of arresting the looters on the streets, we're telling people to stay indoors, watch the news and install better locks.

Most of the port scanning, exploit and virus-related activity comes from a handful of perpetrators. If they went away, most of the scanning and virus pollution clogging the internet would go too. Yet this activity is treated by the DHS as if it is a natural occurrence, something to be studied and parried, not prosecuted.

We need to act now to prevent the looting mentality from getting further out of hand. Law enforcement needs to be given a serious piece of the DHS cybersecurity budget.

We need to focus now on stopping the threats that are already undermining people's ability to use the internet, instead of spending money to imagine "what if terrorists launch a cyber attack?" If the terrorists want to attack internet infrastructure, it takes specialized skill – arguably more skill than it takes to attack physical infrastructure. The people with those skills are already out there using them against us – we need to be arresting the ones we can and gathering intelligence on the ones we can't.

This intelligence is already being gathered by those in the private sector who have the skill to track the threats. What we need now is a mandate (and budget) from the DHS for law enforcement to put that intelligence to use.

Got a news tip for our journalists? Share it with us anonymously here.
Copyright © SC Magazine, US edition
Tags:
cyberspacefrontiersecuritythewild