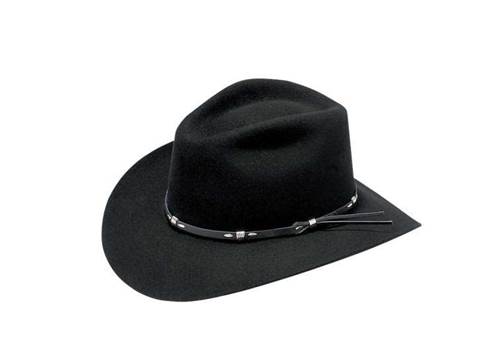 Jail is a great deterrent for employers.

There are better ways of getting into the security industry than to don a black hat.

If convicted, the 25-year-old alleged DistributeIT hacker probably won’t be getting a start in the security industry, or perhaps anywhere in tech for that matter.

He allegedly told police that he couldn’t get a start in the tech sector and was said to spend up to 20 hours some days in front of his machine, from where he allegedly hacked DistributeIT and Platform Networks.

Yet practical infosec skills are -- in some circles -- held above degrees and certifications. In fact, hacking and sniffing out vulnerable systems is encouraged as part of good security training.

But consent and disclosure here are what sets the black hats from the whites. You can’t just hack a business because you want to and you can’t dump a bunch of accounts on pastebin because you think the owner's security sucks.

The decision one makes here can be the catalyst that rules out a career in the infosec industry.

This is because many of the major security vendors are united in their stance to never hire known black hat hackers. Vendors say they can’t be trusted, or simply lack the skills needed to help build or test defensive security systems.

“He was very good, but we did research into his background and found out he was a black hat," he said.

The candidate was also into the kind of invidious research that few would complain to see banished by the government's internet filter.

He didn't get the job.

But other hackers who have seen the inside of prison walls have become successful icons of the infosec industry.

One notable example Kevin Poulsen pled guilty for mail, wired and computer fraud and was sentenced to 51 months in prison. He is now senior editor of Wired.

Kevin Mitnick was charged with a string of computer crimes, including evading the FBI, and is now a respected security consultant.

Then there’s John Draper, better known as Captain Crunch, legendary phone phreaker turned serviceman for the US Air Force and developer of a battery of software systems.

The NSW State Police had last year hired a hacker to assist with a fraud case, and New Zealand telco TelstraClear in 2009 employed then 19-year-old botnet mastermind Owen Thor Walker as a customer security consultant.

Walker no longer works for TelstraClear.

Yet these talented hackers are the exceptions, not the rule. “Knowing right from wrong and how to conduct ethical research is fundamental," Drazen Drazic, head of security firm Securus Global says. "Jail is a great deterrent for employers.”

The biggest surprise for Miller was that the alleged hacker was even caught. Few black hat hackers are arrested, in part because there is almost no appetite for business to pursue legal action against those who breach them.

The first question Miller asks breached businesses – and there are troves of them – is whether they wish to get the police involved. “Every single one," he says, does not.

That's a sentiment reflected by many of this collegues, and police in Australia's computer crime squads.

It’s enormously expensive to chase down hackers and convictions are far from guaranteed, so it’s likely there are some undiscovered black hats among the whites.