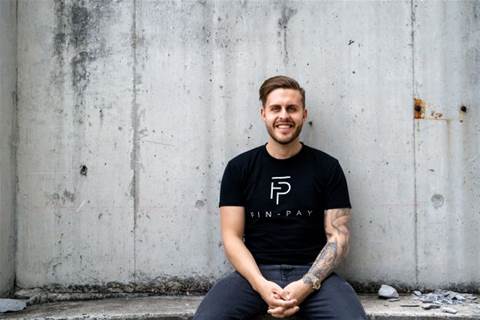 The company claims that it is one of Australia’s largest seed raises in FY22.

While FIN-PAY is currently generating revenue in Australia and the Middle East, it is set to launch in APAC and Europe within 12 months, followed by Latin America and North America.

FIN-PAY enables merchants and consumers to choose any form of payment online and in person by aggregating payment forms including BNPL, card schemes, QR wallets and crypto currencies. The company claims that its platform is the world’s first and only unified payments platform.

“This year has seen a lot of investment activity in the fintech sector, but unlocking real revenues and growth at scale requires technology that enables, rather than loudly boasting of disruption,” says Parke.

“Our sophisticated patented technology is easily adopted by merchants, and enables both merchants and consumers choice over the way they make and receive payments.”
The capital was secured from a number of high net worth individuals as well as family offices, says FIN-PAY.

Key investor, Steve Aliferis, co-founder and CEO of Great Partnerships, Exceptional Delivery said of the deal, “There’s something in the water in Australia at the moment, with tech innovation thriving down under, and FIN-PAY is part of this trend.”

Alferis says that the shift in consumer purchasing behaviour, spurred by the pandemic has accelerated payment technology adoption.

“Consumers are now much more comfortable using tech in ways that they previously hadn’t… such as QR codes.”

While the app is available in pre-release to retailers, its market launch will occur in the coming months.

I have read and accept the privacy policy and terms and conditions and by submitting my email address I agree to receive the Digital Nation newsletter and receive special offers on behalf of Digital Nation, nextmedia and its valued partners. We will not share your details with third parties.
© Digital Nation
Tags:
fin payfinpayseedunified payments
By Digital Nation Staff
Nov 23 2021
2:57PM