The business world has never been wealthier, says McKinsey 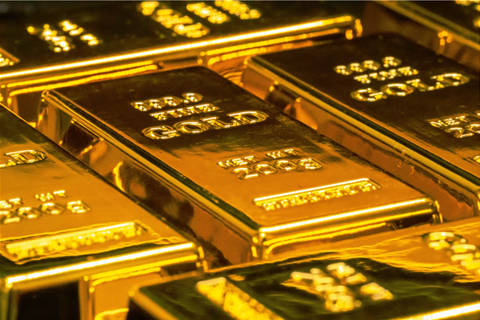 The global balance sheet’s market value has tripled in the first two decades of this century.
According to McKinsey research, the world has never been wealthier, with assets growing from $440 trillion in 2000 to $1540 trillion in 2020.

Further, it was found that real estate makes up two-thirds of global real assets, with residential real estate amounting to 46 per cent of global net worth in 2020.

According to the authors of the article “The rise and rise of the global balance sheet: How productively are we using our wealth?”, Jonathan Woetzel, Jan Mischke, Anu Madgavkar, Eckart Windhagen, Sven Smit, Michael Birshan, Szabolcs Kemeny, and Rebecca J. Anderson, say that the increase is a reflection of valuation gains in real assets rather than investment in productive assets.

In shaping the level of net worth relative to GDP across countries, resource endowments, trade balances and investment rates are included, with China and Japan having some of the highest ratios of net worth to GDP.

The research discovered that 10 countries account for approximately 60 per cent of global GDP, including Australia, Canada, China, France, Germany, Japan, Mexico, Sweden, the United Kingdom, and the United States.

“While economic growth has been tepid over the past two decades in advanced economies, balance sheets and net worth that have long tracked it have tripled in size,” the authors say.

“This divergence emerged as asset prices rose — but not as a result of 21st-century trends like the growing digitisation of the economy.”

Fat on the hog

Central to the increase in asset vales was declining interest rates and rental yields, with McKinsey finding a “strong inverse correlation between five-year rolling averages of net worth and nominal interest rates following 2000.”

The expansion of balance sheets and net worth relative to GDP has several interpretations, according to the authors. It could precede a reversion to a historical average, or mark a paradigm shift in the global economy.

Moving forward, the redirection of capital to new productive investment in real assets and innovations is recommended, ideally resulting in the stabilisation and reduction of the balance sheet relative to GDP by growing nominal GDP.

“Not only is the sustainability of the expanded balance sheet in question; so too is its desirability, given some of the drivers and potential consequences of the expansion,” says the authors.

“[The research] provides a platform for developing scenarios for the future and finding ways to hedge against risks and capture benefits should balance sheets rebalance and the economic environment change as a result.”