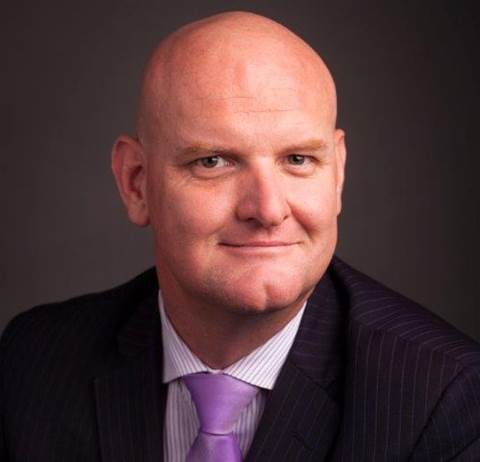 Fairman joined Netskope in June 2020 as chief security officer and will continue in this role, taking on the CIO responsibilities in addition.

His past experiences includes CSO of National Australia Bank, Group CISO at Royal Bank of Canada, global head of technology risk and control and JP Morgan Chase and Co, and CISO Americas at the Royal Bank of Scotland.

He is also an Adjunct Professor at Deakin University, and a board member and strategic advisor for a number of VC funds, cybersecurity start-ups and security bodies.

Fairman will be Netskope’s first CIO for the Asia Pacific and Japan region, and his remit now includes leading IT and security in the business.

According to Mike Anderson, chief digital and information officer at Netskope, “We want to help enterprises and governments re-architect their environments for a cloud-first, Zero Trust-ready world, ultimately allowing their people to be secure and productive while working from anywhere.

“To do that, we need a team of international experts who have walked in the shoes of the CIOs we support. We are very excited that David is taking on an expanded role as regional CIO to bring his experience to enterprises all across Asia Pacific and Japan.”

The organisation has also recently appointed Ilona Simpson as CIO for EMEA, who moved from her role as VP CIO and Transformation Office at adidas.

The appointments reflect Netskope’s transition to become a “global CIO organisation”, the company claims, in an effort to better support enterprise and government customers in driving value from their IT investments.

“Forward-thinking CIOs are experiencing first-hand the ways that security should evolve from being an obstacle to being a true business enabler,” said Fairman.

“I believe the right balance among security, performance, and business value is a major challenge, but also more achievable than ever before if organisations make the right investments in people, processes, and technology.

“I look forward to working hand-in-hand with enterprise and government leaders throughout Asia Pacific and Japan to deliver their goals and sharing my knowledge and experience to help our customers solve these challenges.”