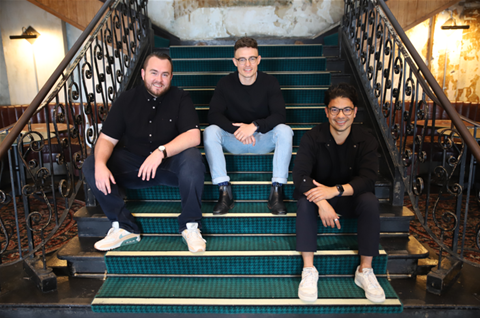 Live entertainment startup Muso has raised $2 million in a seed-plus round, with the capital to be used towards increasing the business' scale.

Following the easing of restrictions across the country, Australia’s live entertainment industry is considering new methods of operating and improving efficiency, a Muso spokesperson said.

Founded in 2018 by Jeremiah Siemianow, Brandon Crimmins and Alan Jin, Muso began as an online marketplace for emerging musicians to find live gigs and to help venues recruit new talent.

Since its launch, Muso has coordinated over 10,000 shows and has seen a 10-fold customer base growth over the past 12 months.

“We created Muso so that entertainment could be managed in a similar way to the financial, marketing, and other core operations of hospitality businesses. By easing the process, we’re essentially enabling venues to create more events – which is a win for the establishments themselves, but also patrons and artists.”