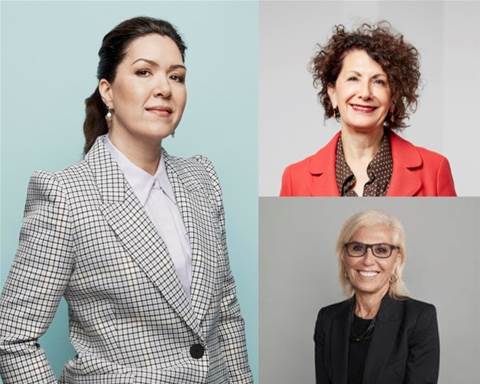 Dispute resolution startup Immediation has raised $3.6 million in its latest investment round as it looks towards a US expansion.

The Australian legaltech platform saw Alex Waslitz and Thorney Investment Group return as key investors in the round with the funds raised set to support advancement of the tech platform as well as building teams in Australia, New Zealand and the US.

According to Waslitz, “The company has shown significant progress and potential over the last 12 months, introducing new ways of working through disruptive technology to empower the legal industry. I’m looking forward to seeing Laura and her team take Immediation’s offering into the global markets, including US courts and law firms as it expands internationally.”

To support the growth of the business, Immediation appointed Christine Christian AO as the company’s new chair as well as Rachael Neumann and Greg Wildisen to the board. The Advisory board has also seen Afterpay’s Elana Rubin AM, and founding partner of Rampersand Jim Cassidy as new additions.

According to Christian, “Immediation is taking a centuries-old legal system, and turning it on its head; completely transforming the industry and the way justice is delivered with global application. I am thrilled to be joining at such an exciting time in the company’s growth.”

Launching in 2019, Immediation aims to support law firms, courts, tribunals and resolution bodies with their digital legal environments. The company has secured contracts with major organisations such as the Federal Court of Australia, VCAT, the New Zealand Ministry of Justice and Microsoft.

Immediation saw a six fold increase in revenue year on year as well as claiming a user growth increase of 2,000 per cent in the last 12 months.

According to founder and managing director Laura Keily, “Our growth in the last 12 months is testament to the role that purpose-built legal technology can play in advancing access to justice and digital transformation for lawyers. Generic video conferencing tools simply don’t cut it for the nuanced and highly specialised requirements that come with legal environments, and the industry is really recognising this.”

“We’re entering an exciting new phase, which will see us remain laser focused on providing premium, secure and legally-specialised digital courtroom, mediation and legal collaboration technology to the sector, both here and in the United States."