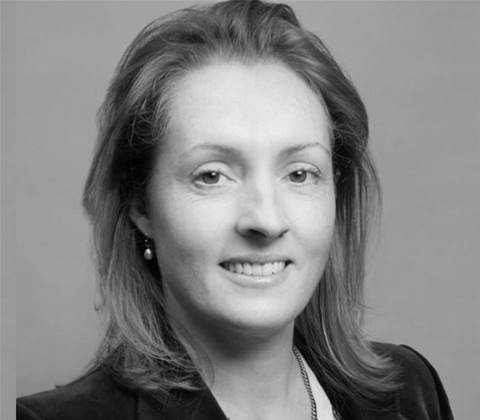 Every dollar invested in Australia has twice the carbon risk than in other markets, according to Rebecca Mikula-Wright, CEO at Investor Group on Climate Change (IGCC).

Mikula-Wright spoke at the S&P Global Sustainable1 Summit in Sydney today, and told Digital Nation Australia that the high carbon intensity of the ASX makes it harder for Australia to transition to a sustainable economy than the rest of the world.

“As the climate wars have shown, it's really hard to transition because such a strong proportion of our fuel mix has come from those fossil assets. And then how quickly can you, build renewables, and then batteries to counteract that,” she said.

Australia’s slow transition out of our carbon intensive economy is a “capital flight risk” said the IGCC boss.

“The impact already is that investors go offshore, they invest in other markets where they have really stable climate policies like Europe. I mean, it was only a few years ago, where Australian investors said it's easier to invest in renewables in Brazil, and emerging economies than it is in Australia because of the sovereign risk because of the lack of policy in Australia.”

“A US investor said to me yesterday that 27 percent of the ASX is uninvestable for them because of the screens that they have around their carbon thresholds that they will or won't invest into. So that's the reality, we just won’t get the investment here.”

Fortunately, Mikula-Wright believes that the change of government reflects a positive move towards stable climate policy in Australia.

“The policy signals that the new government has set are very positive and that's aligned with what investors have been asking for. These are the policies that investors need to be able to invest in this country with confidence.

“It's a very good start. And it's about how quickly can we implement some of those changes so that investors can start to transition their portfolios even more.”

Mikula-Wright insists that the eyes of the world are on Australia when it comes to a successful transition to a sustainable economy.

“A lot of economies are looking at how Australia transitions as a high carbon intensive economy, how we do it — transition the grid, transition from fossil fuel assets to renewables, batteries, including hydro and things like that — how we manage that transition.”

I have read and accept the privacy policy and terms and conditions and by submitting my email address I agree to receive the Digital Nation newsletter and receive special offers on behalf of Digital Nation, nextmedia and its valued partners. We will not share your details with third parties.
© Digital Nation
Tags:
asxcarbonesgresponsible investmentsustainability
By Velvet-Belle Templeman
Jun 9 2022
3:43PM