Follow the money — where Andreessen Horowitz is placing its bets 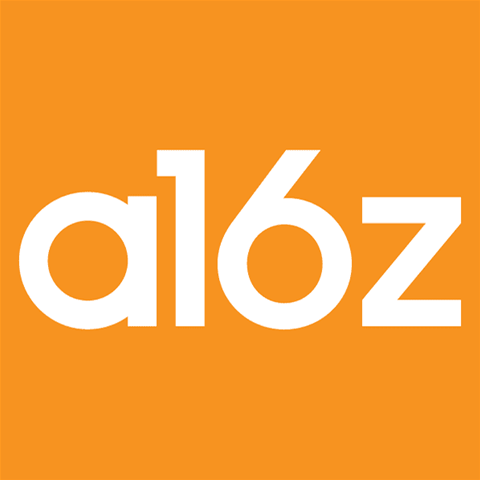 Venture capital firm Andreessen Horowitz (a16z) has doubled its annual investments in 2021 with activity across areas including NFTs and blockchain-based technologies, the metaverse and self-driving vehicles.

A16z partnered with technology insights platform CB Insights to break down its investments over the past five years to better understand where the firm is placing its bets, and the sectors its backing into the future.

The firm also launched its third and largest crypto fund worth $2.2 billion as well as hiring a number of blockchain industry experts with career experience in the US Government.

According to the authors, this is “…helping give a16z greater sway in Washington DC as it seeks to shape emerging regulations.”

CB Insights authors define the metaverse as “the idea of a shared, persistent virtual space, akin to a digital mirror of the real world.”

Andreessen Horowitz is one of the top investors in the metaverse, backing companies in 2021 in areas including decentralised publishing and social media networks, virtual economies for gaming, digital asset marketplaces and e-commerce enablement for NFTs.

“Whatever form the metaverse eventually takes, its emergence will require the evolution of technology across infrastructure, consumer-facing hardware, platforms, and more. With an early investment presence here, Andreessen Horowitz and its portfolio companies could play an important role in contributing to the development of the space in the coming years.”

A16z’s investments across all core industries including enterprise, fintech, consumer, media and entertainment and healthcare have seen record activity in 2021 according to the report, with the enterprise category the most popular. This includes 51 enterprise deals last year across IT, cloud, cybersecurity, HR, developer and general enterprise software solutions.

CB Insights names data management and analytics platform Databricks as a success story, having grown from $43 million in its Series A in 2013, to $38 billion, a 900 times growth.

Investments in fintech are up 4 times YoY, with 18 of the 48 deals backing blockchain and crypto startups in the fintech category as well as investments in asset investment and management, such as brokerage firm Robinhood.

Consumer has seen the fastest growth among industries with the firm investing in 41 consumer deals, up more than five times YoY.

The firm has also doubled its activity in media and entertainment, backing 32 deals in the category, largely driven by gaming, accounting for half of 2021’s investments in the sector.

“A16z has been one of several Smart Money investors to push gaming into the mainstream. The firm has steadily upped its investment activity here, from two deals in 2018 to five in 2019, nine in 2020, and 16 this year.”

Healthcare, while it has not seen as significant growth as other industries, still accounted for 26 deals in 2021, for companies including Devoted Health, EQRx and insitro among others.

Beyond the major industry categories, a16z’s biggest deal of the year was in self-driving company Waymo in a $2.5B round.

According to CB Insights, a16z remains the most active Smart Money investor in autonomous driving since 2016.