Culture Amp appoints Anna Binder to its board of directors 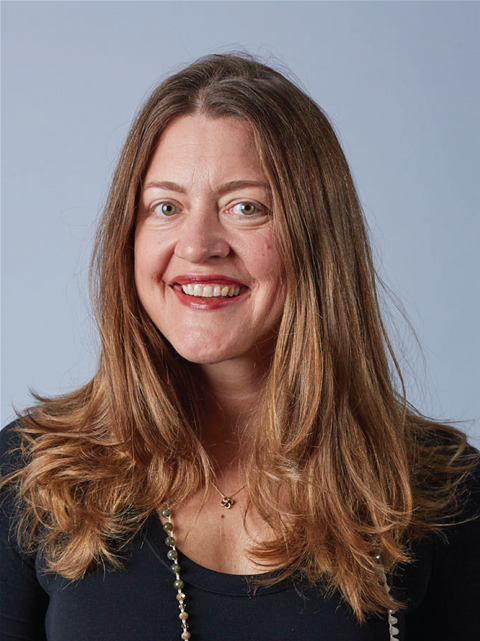 Culture Amp has announced the appointment of Anna Binder, Asana’s head of people, to its board of directors.

During Binder’s time at Asana, Inc. Magazine and Fortune named the company as a Best Workplace for four years in a row, being awarded a Best Place to Work in 2021 by Glassdoor.

According to Didier Elzinga, CEO and Co-Founder, Culture Amp, “During Anna’s time at Asana, the company has been recognised for building a culture powered by clarity, co-creation and inclusion. Anna is a world-renowned leader in the people and culture space and strongly believes that culture is a core driver of business success,” she said.

Prior to Asana, Binder served as MuleSoft Inc.’s VP of people, as well as in roles at Readyforce and IronPort systems.

“At Asana, we believe that the investments we make in our culture are what drive our business forward. We’re proud to use Culture Amp regularly to help us build our people-first culture,” said Binder on joining the board.

“I know how committed Didier and the entire Culture Amp team are to making people’s work lives measurably better. I couldn’t be more excited to be part of the mission to improve the world of work for 100 million people.”

Culture Amp has been recognised as one of the worlds top private cloud companies by Forbes and among the most innovative workplace companies by Fast Company. The company utilises technology and datasets to address employee engagement, team performance and talent retention across over 4,500 companies.

“I’m thrilled to welcome Anna to Culture Amp’s Board of Directors as we continue to redefine the world at work, helping more companies and leaders to put culture first,” said Elzinga.