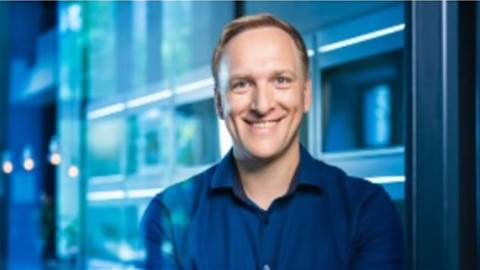 In January this year when SAP announced its acquisition of Taulia, a supply chain financing business, there was a tantalising hint in an accompanying Reuters report of another very different initiative.

According to Reuters at the time, executives said the company was also "looking at opportunities in the 'metaverse' - virtual online worlds where people can work, play and socialise". That report suggested SAP is planning out its metaverse move.

Metaverses are one of three technologies SAP is studying closely, the others being Quantum Computing and deep learning, according to SAP’s chief technology officer Juergen Mueller

But since January, nothing. After picking up a few thin hints, shadows really, that something was cooking, Digital Nation tracked down Mueller at the recent Sapphire conference in Orlando, to find out what gives.

He confirmed something is coming (other SAP executives had already confirmed as much for us) but he clarified that it's more likely to be towards the end of the year.

Mueller, who has been dabbling in minting his own NFTs (actually his girlfriend's) from scratch as a way to better understand Web3 technologies was happy to share what is driving SAP’s thinking on the matter.

He started by noting that the world of NFTs and metaverses is often events driven, “It’s like other relevant events in our world. It could be more like goods received, goods shipped, a person hired, something like that in a smart contract.”

When that event occurs in the real world it may need to be reflected in a metaverse and vice versa, and the hint Mueller offered Digital Nation suggests that this is where SAP sees its role.

SAP is already a key provider to business in the world of blockchains and smart contracts, so extending this into the metaverse looks like a natural fit for the software giant.

Mueller has more direct about the things SAP won’t do. It won’t build hardware like glasses or build metaverses itself.

“Hardware does not make sense for us. We will partner there.”

But he said everywhere there's a connection between the virtual world and the real world, SAP has a role to play. He offered the analogy of an app store.

“There are many companies using SAP for commerce for app store-like constructs, to process all the transactions. And that is where we of course play I can play. And what will play a major role.”

© Digital Nation
Tags:
blockchainmetaversesapsmart contract
By Andrew Birmingham
May 25 2022
7:20AM 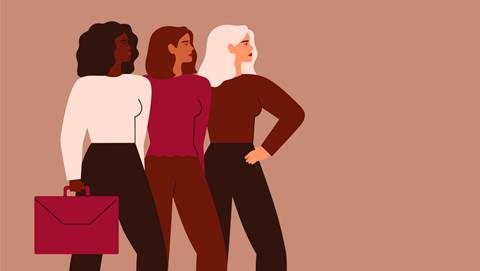