The search for Australia's technology leaders has begun 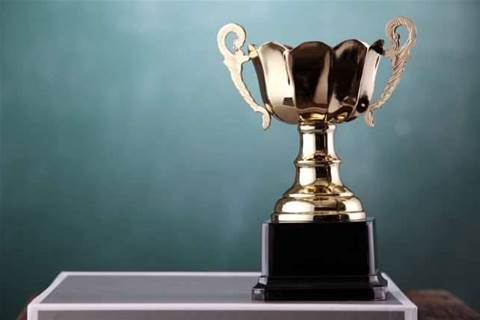 The iTnews Benchmark Awards are back to uncover the greatest IT success stories of the past year.

Despite a challenging year for technology in the eyes of the public (from major bungles like the eCensus to a never-ending string of data breaches), these high-profile problems shouldn't overshadow the outstanding successes Australia's IT shops have achieved this year.

The iTnews Benchmark Awards are an opportunity to take the focus away from negative headlines and showcase what our industry is capable of.

We want to hear about the best IT projects across Australia's industries, including government, finance, education, healthcare, consumer, industrial, media, and utilities.

And for the first time, the sixth annual program has introduced a new category - the Rising Star award for the up-and-comers and unsung heroes of the IT industry. Has someone in your team soared past expectations to kick a technology goal? We want to hear about it.

Entries for the 2018 Benchmark Awards are open from today and will run until November 3. You can submit your entries online or fill out this form and email it to the editorial team.