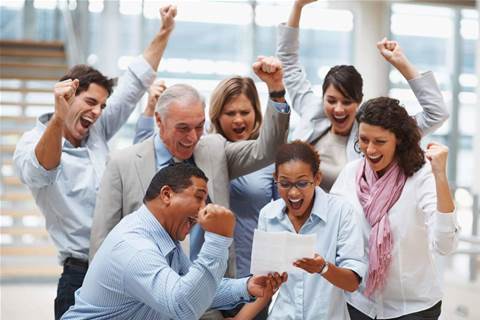 Get your project recognised.

Has your technology team delivered a project that provided big value to your organisation in the past 12 months?

We want to hear from you: make sure to enter this year's iTnews Benchmark Awards to give your technology project the recognition it deserves.

But be quick - submissions close at midnight October 30.

The Benchmarks Awards provide iTnews the opportunity to highlight technology success stories within end-user organisations, and for our readers to learn valuable lessons from the successes of others.

This year’s finalists will be announced at a cocktail party on November 25, 2015, at Sydney’s Hilton Hotel. Past Benchmark alumni and this year’s entrants will be invited as well as representatives from the judging panels.

Submit your iTnews Benchmark entries online or complete this form and email it to the editorial team.

Make sure to get in before October 30, and good luck!