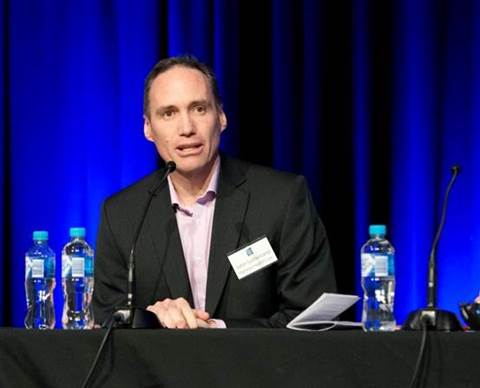 Are you an IT professional seeking to advance your career, or an IT manager ready to take the next step to becoming a CIO?

iTnews is holding an IT Career Accelerator Workshop on June 15 that may help.

You’ll hear from top CIOs on their success secrets and what they look for when promoting or hiring senior staff. Panellists include:

Nick O’Donnell, Director of Public Policy, Asia Pacific at LinkedIn, will reveal Australia’s most sought-after IT skills and jobs, as well as other findings from research that underpinned the ACS’s Digital Pulse 2017 report.

You’ll have the opportunity to ask questions in all the sessions, and network with CIOs and your peers. Training and career experts will also provide practical advice on leadership, strategic planning and change management – as well as social media and interview tips that may help you land your next job or promotion.

iTnews is holding the Career Accelerator Workshop in conjunction with the ACS and DDLS on Thursday, 15 June 2017 at the DDLS head office in Sydney.

Places at the workshop are limited, so purchase your ticket now to reserve your spot.

Glenn Rees is Commercial Editor across nextmedia's B2B titles, including iTnews and CRN, and Editor of Business IT and IoT Hub. Glenn has more than 25 years’ experience as an editor, publisher, journalist and writer covering technology and business. Before joining nextmedia, he worked with leading enterprises in the IT, telecommunications and financial sectors as a writer and content strategist. He previously spent 20 years in senior editorial roles on the marquee technology titles published by ACP (now Bauer Media).
Read more from this blog: iTnews Career Accelerator Workshop