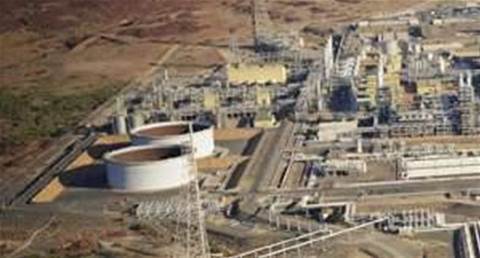 Three-year deal to include digital transformation.

Australian oil and gas giant Woodside Energy has handed Indian IT consultancy Wipro a three-year contract to provide managed IT infrastructure services and digital transformation for its global operations.

The deal will involve the deployment of Wipro's ServiceNXT managed services framework across Woodside's Perth and Karratha sites in Australia, as well as its wider global portfolio.

The deal will also see Wipro help Woodside with the digital transformation of its upstream operations, the firm said.

The oil and gas giant said it believes "technology and innovation are essential to bringing down costs and unlocking future growth".

The value of the deal was not disclosed.

Woodside and Wipro have been contacted for detail of the deal.

Woodside has proven itself to be an early adopter of new technologies like artificial intelligence and the internet of things in recent years as it works to bring more efficiency and gain greater insights into its operations.

It has deployed IoT sensors at its Pluto liquefied natural gas facility to prevent plant disasters and partnered with Monash University for an innovation centre that is developing new technology tools for the energy sector, but the resources giant is most notable for its work with artifical intelligence.

It started by building a system using IBM's Watson that let staff query 30 years of data for answers to questions, and has since gone on to build 12 cognitive instances covering everything from geotechnical data to HR, as well as a virtual assistant sitting on top all its enterprise systems.