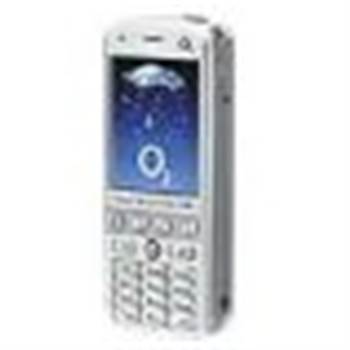 Operators to cash in on casual, female and older players.

Mass-market casual games will generate just as much revenue for network operators as mobile music and TV in the near future, according to a recent report.

Analysts at Juniper Research said that the trend for made-for-mobile games will be driven by continued growth in mobile subscribers, faster 3G roll-out, changing demographics and falling games prices.

Games that use the inherent strengths of the mobile platform, rather than try to replicate console or PC games on a small mobile handset, will be key.

The first generation of gamers is now middle-aged and looking for ways to continue playing in a way suited to their hectic lifestyles.

Female gamers are also emerging as a powerful market force and more games designed with the female psyche in mind are being brought to the market.

Looking further into the future, continued growth of mobile subscribers in developing markets, and a continuation of the demographic shift, will propel the global mobile games market to annual revenues of US$17.6 billion.

This will produce a cumulative revenue stream of nearly US$57 billion over the six years, according to the report.

The Asia Pacific region has dominated the market since its inception, with the Japanese and South Korean markets in the vanguard.

Asia Pacific is forecast to contribute 38 percent to cumulative revenues from 2006 to 2011, Europe 31 percent and North America 22 percent.

"They are a different family of entertainment products with their own characteristics. The casual games sector is going to be the market driver, even though it may not be at the leading edge of mobile games technology."

Got a news tip for our journalists? Share it with us anonymously here.
Copyright ©v3.co.uk
Tags:
andgamingmobilemusicrivaltelco/isptotv