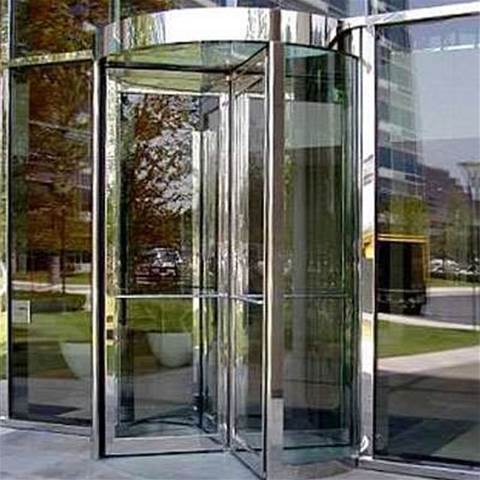 Western Australia's Health department has signed yet another executive as its temporary chief information officer, marking the agency's fourth interim appointment in as many years.

The CIO revolving door at the department dates back to 2010 when Alan Piper entered the role in an acting capacity.

The most recent temporary CIO, Bill Leonard, left his nine-month stint this month to head up a new project management office.

In his absence, WA Health has appointed its fourth acting chief information officer, Michael D’Souza, to take over leadership of IT operations.

The state’s education and health committee has previously derided the department for failing to make a permanent appointment to the critical role, and undermining the stability of its IT work – including the troubled Fiona Stanley Hospital build – as a result.

In an April report to Parliament, the committee said the lack of permanent leadership had contributed to the "significant difficulties" experienced in the ICT stream of the "ambitious program of work" for Fiona Stanley.

“In our view, such a sustained string of acting appointments is undesirable, particularly when HIN [Health Information Network] was supposed to be leading its most ambitious and challenging program of work undertaken to date.”

The committee recommended a permanent CIO be found “as soon as possible” – an action that the state government insisted was being progressed “as a matter of priority”.

However, six months later, WA Health is yet to detail how close to that goal the agency is.