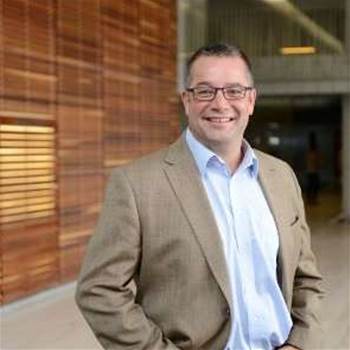 IT chief leaves, not to be replaced.

Wiles leaves after nearly two years at the telco, which he joined in late 2012 following a two and a half year stint at IBM as its "global deal maker".

He spent the eight years prior working within HP's enterprise services division.

Wiles' next moves are unclear.

iTnews understands the telco feels it can live without a CIO given the big-ticket projects Wiles completed during his time with the company.

During his time at Vodafone, Wiles lead a public cloud computing push which saw the telco's self-service platforms shifted to Amazon Web Services, instituted an agile approach to development, consolidated data centres, and oversaw the merging of Vodafone brands 3 and Crazy John's into a single platform.

A Vodafone spokesperson said Wiles' role would be absorbed into Vodafone's technology division.

“Our IT transformation under Andrew’s leadership has been significant and he has led the IT team through a period of change to deliver some great outcomes for our business. We wish him all the best with his future endeavours.”