What a smartphone really looks like after time underwater 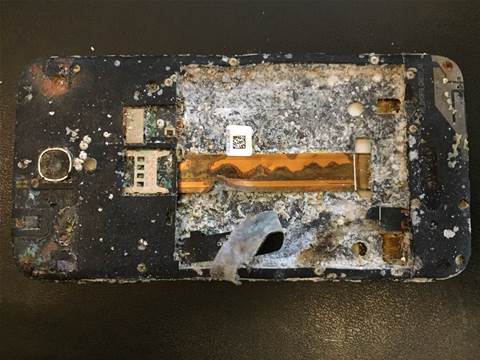 Australia’s consumer watchdog has taken the hose to Samsung after the phone maker spent millions advertising its Galaxy mobile phones as capable of working under water, only to then refuse warranty claims from consumers whose handsets suffered liquid damage.

The Australian Competition and Consumer Commission on Thursday sued Samsung in the Federal Court, saying its ad blitz “made false, misleading and deceptive representations in advertising the water resistance of various ‘Galaxy’ branded mobile phones.”

The bottom line in the regulatory case is that Galaxy devices actually go to their watery graves when dropped in the drink for prolonged periods, rather than being able to perform some of the functions purported in Samsung’s lifestyle-inspired ads.

According to the regulator, Samsung has sold around 4 million affected Galaxy units in Australia, so it’s hardly a drop in the handset ocean.

The regulator’s catalogue of ads, sponsored content and assorted social posts runs to a whopping 30 pages. 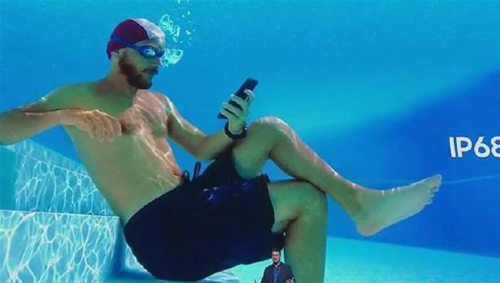 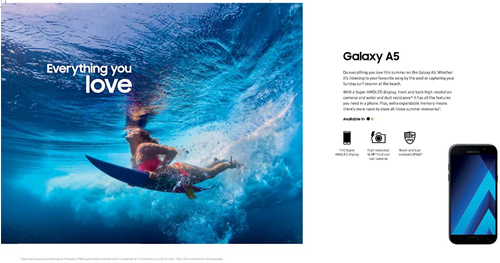 Sunbaking on a lilo in a pool with the phone covered in water... 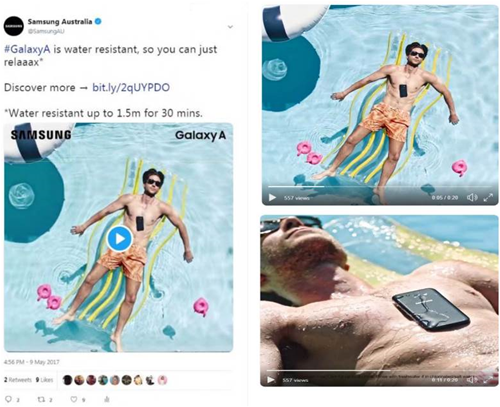 And cavorting in a pool when fully clothed at night.

The ACCC also reckons that Samsung either didn’t test for, or didn’t want to know, the actual extent of its devices' water resistance. But it did want to say its phones had water resistance so it could charge more for the safe-in-the-water feature, which it did.

The watchdog also claims that makers of phones that are actually water resistant were also competitively disadvantaged.

“Samsung itself has acknowledged that water resistance is an important factor influencing Australian consumer decisions when they choose what mobile phone to purchase,” ACCC chair Rod Sims said.

Unrelated to the case, iTnews' Test Lab has been researching the long term effect of the underwater marine environment on smartphones.

Our specialist underwater recovery unit last year obtained a handset left underwater for a long period and determined that while it became largely inoperable, it was able to support some marine life after the toxic chemicals leached out. 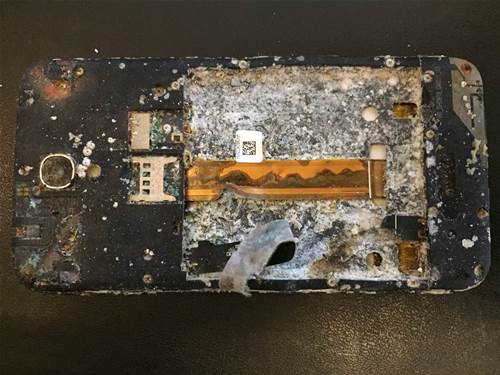 Found at the base of the wharf at Merimbula, NSW, the unit was likely donated by a fumble fingered tourist. 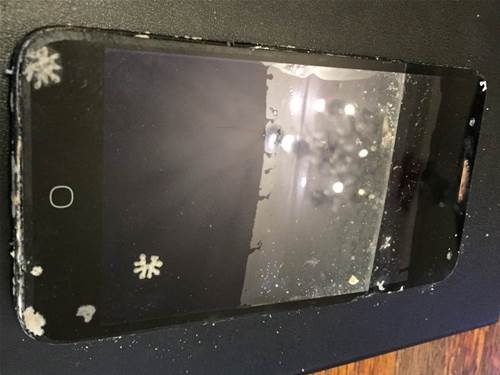 We're unsure what model this is, but it looks a little different to Samsung's ads.

UPDATE: JULY 5th, 11:15 AM - Samsung has contacted iTnews to advise that it "intends to defend the court proceedings brought by the ACCC."

A statement from the company says "Samsung stands by its marketing and advertising of the water resistancy of its smartphones. We are also confident that we provide customers with free-of-charge remedies in a manner consistent with Samsung’s obligations under its manufacturer warranty and the Australian Consumer Law."