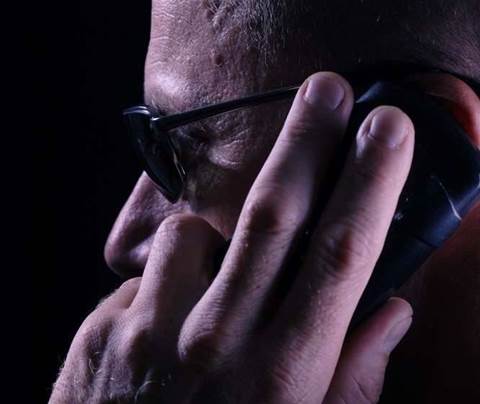 Part 1 of a three part series into the next frontier in online fraud.

SC Magazine approached Australia’s four major banks to ask whether they had taken up the offer. Westpac and NAB refused to comment, whilst ANZ does not use SMS verification.