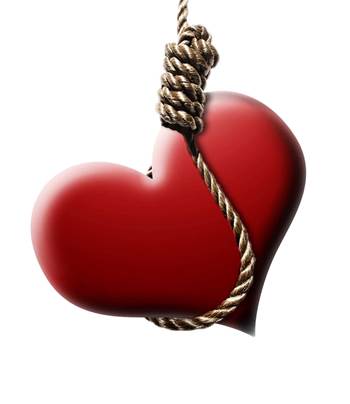 Security holes enable attackers to switch off pacemakers, rewrite firmware from 30 feet away.

The effect of the wireless attacks could not be overstated — in a speech at the BreakPoint security conference in Melbourne today, Jack said such attacks were tantamount to “anonymous assassination”, and in a realistic but worse-case scenario, “mass murder”.