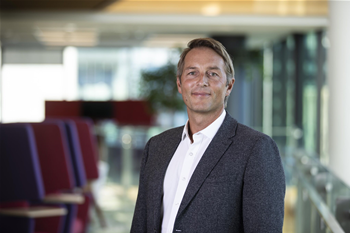 To begin next month.

Genesis Energy will have a new chief digital officer (CDO) from next month with its current general manager of growth and innovation Peter Kennedy set to step into the role.

Kennedy will replace James Magill who has been in the CDO role since August 2020.

On his LinkedIn, Magill describes the CDO role as being "accountable for technology, data and new product development.

Genesis Energy said in a financial filing that Kennedy had "demonstrated a capacity to drive innovation in our retail business, has a great sense for technology’s ability to create disruptive change and has demonstrated a strong vision for our people, the company and the industry in the years ahead".

Kennedy joined Genesis in May 2019 after returning from the UK, where we held roles at the likes of Carphone Warehouse, British Gas and Sainsbury's Bank.

A Genesis Energy spokesperson was unable to provide additional comment at the time of publication.