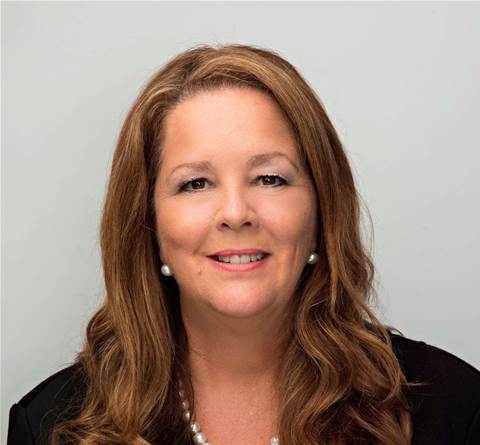 Miner BHP Billiton has elevated its technology function and promoted its head of IT after reporting a US$5.7 billion (A$7.8 billion) loss in the first half of its financial year.

The miner revealed the massive loss today and said it was cutting its dividend for the first time in 30 years, to US$0.16 down from US$0.62 just a year ago.

The loss was attributed to after-tax impairments predominantly related to the value of oil shale assets in the US, a US$858 million hit from the fatal Samarco dam disaster in Brazil as well as US$390 worth of global tax issues.

The difficulties prompted BHP to implement an organisational restructure aimed at creating a more "agile" company that can respond to a "rapidly changing global marketplace".

Jurgens previously had responsibility for just the group's internal IT and reported into chief commercial officer Dean Dalla Vale.

The new technology function combines the IT division with the technology unit that previously sat with geosciences and engineering, and which was responsible for the group's technology strategy and areas like automated trucks.

That division had been headed by Bryan Quinn, who is now working at the Samarco joint venture in a technical capacity.

The wider restructure will drive "new levels of productivity and cost management, allowing BHP Billiton to create new opportunities for value and growth in the future" a spokesperson said.

She joined from telematics service OnStar, a subsidiary of General Motors, where she spent three years leading its connected car business.

She previously served as the CIO for General Motors' Asia Pacific and China groups, after joining GM in 1998 as the director of global product development information systems and services.

Prior to her stint at GM she spent almost 12 years at Boeing in its IT division.