Belkin mixes it up for Apple iPods 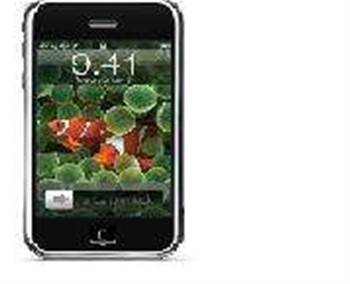 Belkin has taken the wraps off its TuneStudio, a four-channel audio mixer for Apple's iPod media players.

The mixer allows users to input up to four different instruments or audio sources, and records the audio onto an iPod for instant playback.

TuneStudio cannot overlay tracks, so they all have to be recorded at the same time. However, the device allows bands to attach instruments and microphones to record sessions directly onto an iPod.

Podcasters can use the device to record shows either in a studio or on location.

TuneStudio also acts as an external USB sound card, allowing the input of audio from a PC source as well as output to a PC from any of TuneStudio's connector inputs.

Each channel is equipped with three-band EQ, pan and level controls, and the device records directly to the iPod in 16-bit, 44kHz quality.

Got a news tip for our journalists? Share it with us anonymously here.
Copyright ©v3.co.uk
Tags:
applebelkinforhardwareipodsitmixesup