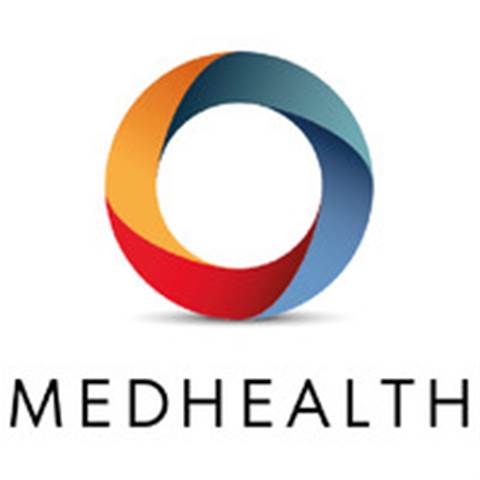 Takes on a newly-created IT executive role.

Taylor left AGL in February after a combined five years at the organisation, where he also held roles including interim CTO and CISO.

At MedHealth, he will oversee the company’s digital strategy at a time it is lifting its technology and security investment spend.

MedHealth’s former head of IT will continue on within the business, focusing on apps and further innovations.

A spokesperson for MedHealth told iTnews the team is “delighted to welcome someone of Taylor's experience and calibre.”

“Technology is becoming ever more important in the healthcare sector,” the spokesperson said.

“John will oversee MedHealth’s investment in digital transformation, harnessing the power of technology to continually innovate and provide better employment and health outcomes for our customers.”

Taylor wrote on his LinkedIn that he is “really excited about bringing technology to bear in a way that supports MedHealth’s various medical and support staff."

“This week I started the next stage of my career journey joining MedHealth Australia as the new CIO," he wrote.

“At this time where health and wellbeing are front of mind, it is great to join an organisation who is focused on helping people - including mental health, recovery from injury plus helping at-risk people be supported to find employment.”

Prior to his time at AGL, Taylor was UK-based and spent over four years as global head of IT security and service continuity for British American Tobacco.