US to open program to replace Huawei equipment 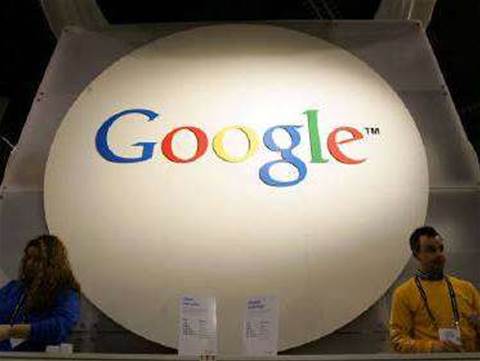 Google has announced the appointment of its new Australian and New Zealand general manager, Karim Temsamani, leaving behind his post at Fairfax Media to manage Google’s domestic business.

Commenting on the move, Temsamani said he was delighted to have the opportunity to take on this new role during what is an exciting time at Google.

“We are committed to increasing our investment here to better serve Australian and New Zealand consumers, small and large advertisers, advertising agencies and enterprises of all sizes," Temsamani said.

According to Richard Kimber, regional managing director, South Asia, Google, Karim's appointment is a key step in their growth as Australia and New Zealand have always been an important part of Google's operations.

"He [Temsamani] will focus on continuing to build our sales and operations team and developing Google's strategic relationships with industry partners," said Kimber.

Former Fairfax General Magazines group director, Temsamani’s publishing career spans back to Who Weekly at Time Inc South Pacific where he was the publisher and Vice President of from 1999 to 2002. Prior to that he held several positions at publishing group Hachette, including the positions of regional business publisher in Hong Kong and associate publisher for Korea in Seoul, and managing director for Hachette in Sydney.
Got a news tip for our journalists? Share it with us anonymously here.